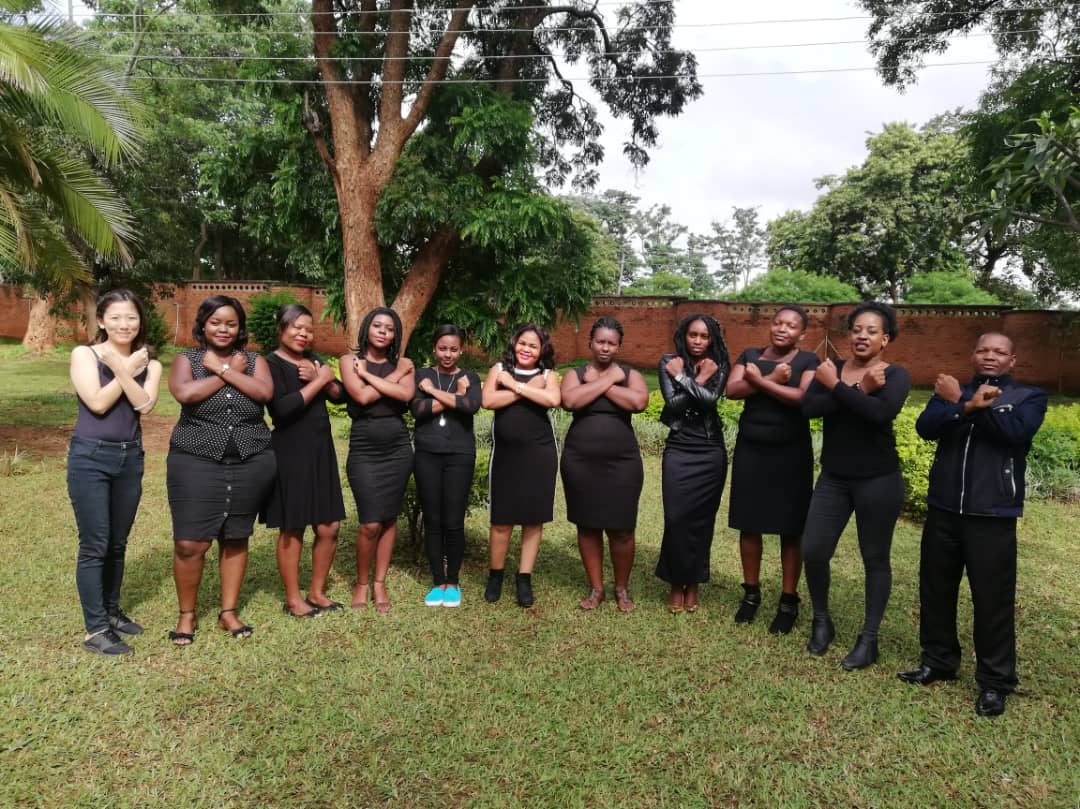 The #BlackWednesday call for women in Zimbabwe to wear all black clothing has gained traction. The call to wear all black is being organised by TsimbaKadzi with the aim of highlighting the wanton abuse of women and to stop the sexual violence being perpetrated by soldiers against women. CYECE MALAWI, an NGO in Malawi tweeted today in support:

As we are aware of the riots in Zimbabwe, the military is abusing and raping a woman. So today is Black Wednesday as a way to speak out against the rising cases of rape. As CYECE staff we agreed to wear black as a sign of solidarity. 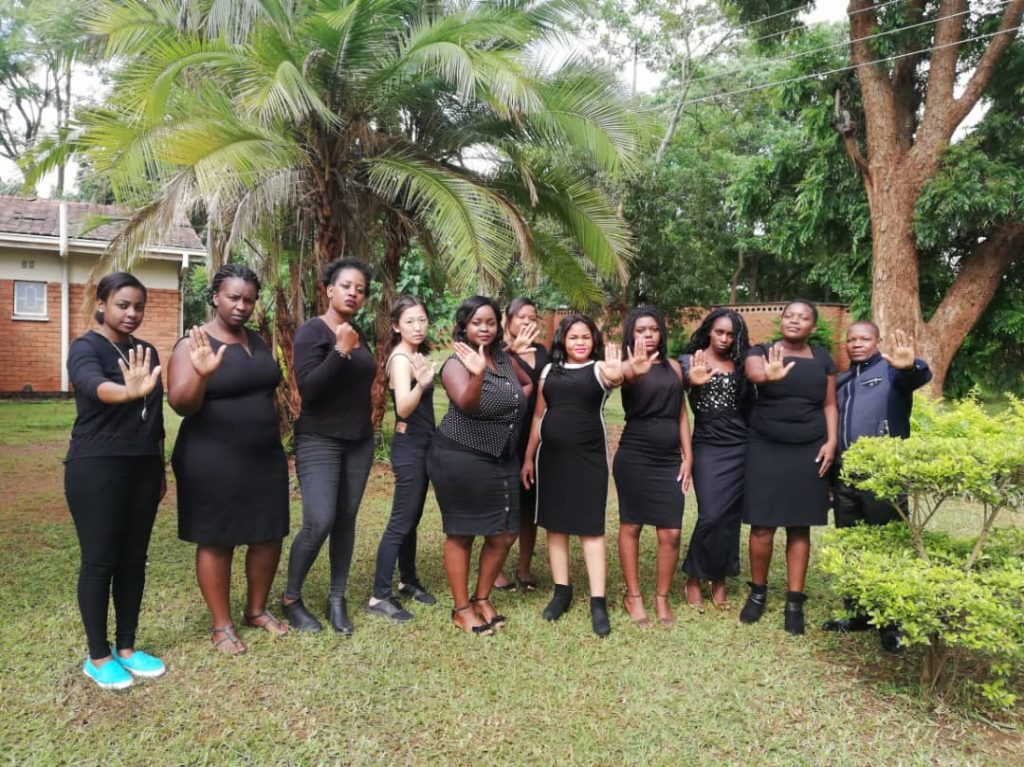 Here are pictures of other organisations and individuals that have supported the call. 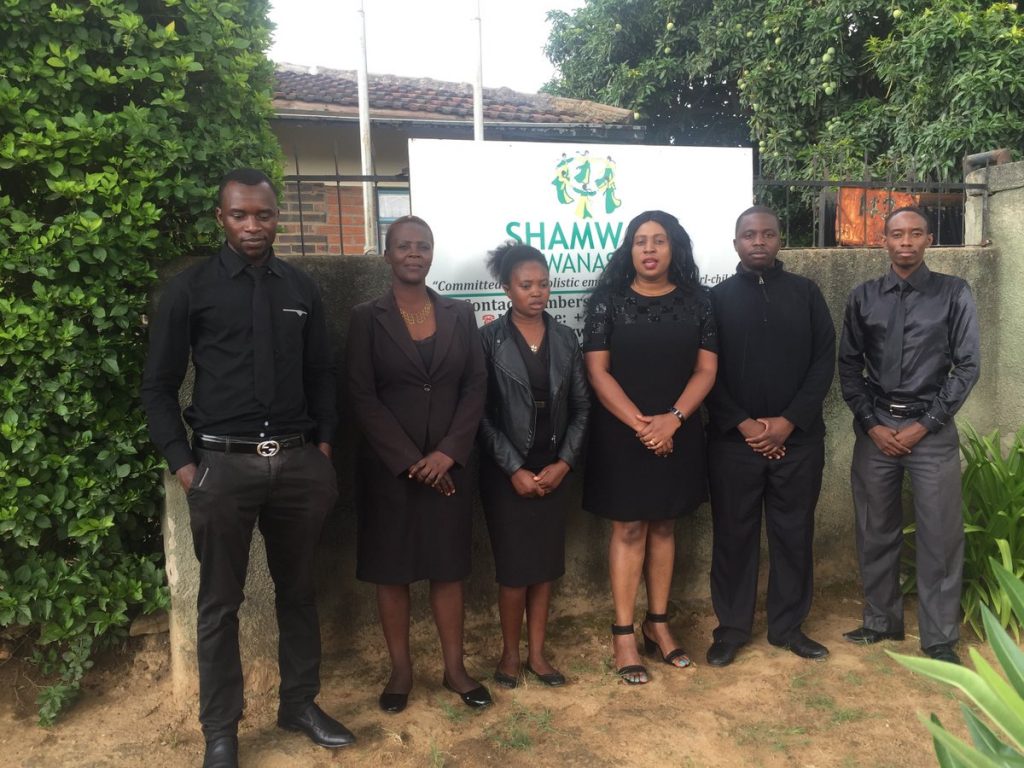 Political & sexual violence is unjust and erodes democratic progress. Together with the Zimbabwean people we support rape survivors and urge authorities to investigate and hold the perpetrators accountable in accordance with the constitution. #BlackWednesday #EndGBV #HumanRights pic.twitter.com/I7qbH6rVgJ

It’s quite something when the people you are with, are with you and We Are With Our Zimbabwean Sisters & Brothers who experienced acts of sexual and physical abuse during the national shutdown.#TeamMagamba #iSpeakForSis #BlackWednesday #NotOnOurWatch #Solidarity pic.twitter.com/8sqdQib5nB

I am heartbroken at the reports of rape & GBV against women perpetrated by the security forces that are meant to protect the citizens of Zim.Such crimes against humanity have no place in Zim.

This Wednesday 30th Jan let us stand together against sexual violence.#BlackWednesday pic.twitter.com/QixzaUr3Nc

One Comment on “PICTURES: All Black Attire In Protest Against Sexual Violence Perpetrated By Soldiers Gains Regional Attention”