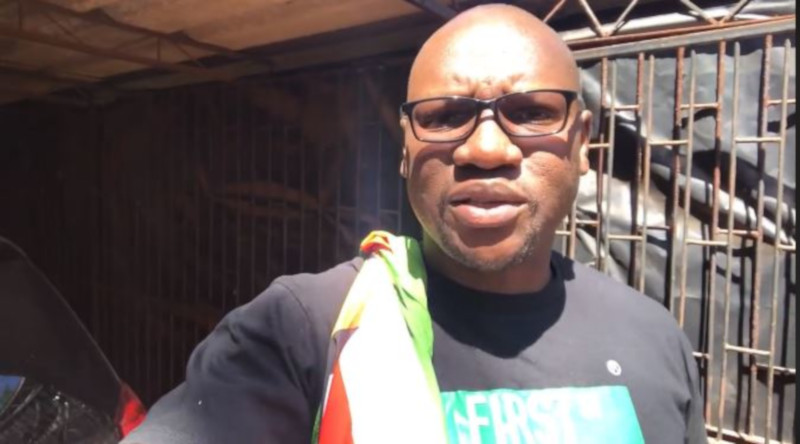 Zimbabwean pastor and activist Evan Mawarire said there are hundreds of people still in jail with wounds from beatings by security forces.

Mawarire was released from Chikurubi Maximum Prison on Wednesday evening, after being granted $2,000 bail on Tuesday. Mawarire is accused of treason and  is on bail pending trial. He was arrested for calling on Zimbabweans to join the 14 – 16 January Shutdown Zimbabwe stayaway. Speaking to journalists after being released from Chikurubi Mawarire said President Emmerson Mnangagwa’s government is behaving like that of former leader Robert Mugabe. Said Mawarire:

Once again we have to run and hide. It breaks my heart. I was locked up with over 300 young men whose limbs were broken after being beaten by soldiers and police. It is a tragedy, it is a shame. There are 16-year-olds who have been locked up.”

One Comment on “Evan Mawarire: I Was In Jail With Over 300 Young Men Whose Limbs Were Broken After Being Beaten By Soldiers And Police”