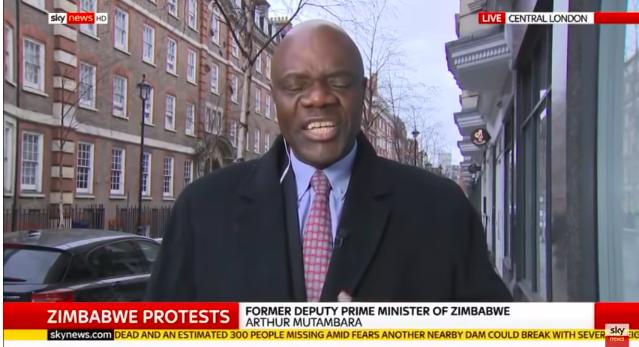 Deputy prime minister during the era of the Government of National Unity Professor Arthur Mutambara said that the creation of the United States of Africa would be beneficial to Africans.

Mutambara said this while speaking at the Oxford Union Debate Society, the University of Oxford in the United Kingdom. Said Mutambara:

I stand before you in unequivocal and vicious opposition to the proposition that says: ‘This House would embrace an ever closer African Union’.

For a start, we need the United States of Africa – a country – and not a union of sovereign states. We need to abolish national sovereignty and embrace continental sovereignty.

We must pull our individual national sovereignties into one indivisible and all-inclusive Pan-African sovereignty. In order to leverage Africa’s 1.2 billion people, massive natural resource base and potential $2.3 trillion GDP we need to operate as one country and not a union of sovereign states.