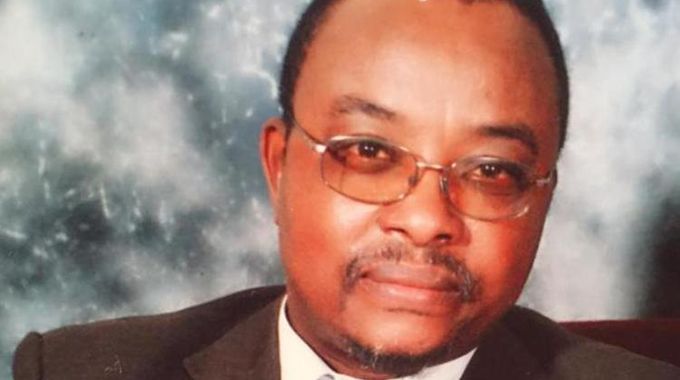 He said he learnt with sadness of Mhango’s death. Mhango died in Harare on Sunday from a heart ailment. Said Mnangagwa:

I learnt with deep sadness of the death yesterday of our ambassador to Sweden, Cde Samuel Chihondo Mhango. While we were aware that Ambassador Mhango was suffering from a heart ailment, we had held high hopes for his speedy recovery and return to active service in Sweden, sadly this was not to be with his passing on. The nation has thus lost a committed cadre of the liberation struggle, an accomplished diplomat, who dedicated his whole life and career to serving his country and people with selfless distinction. He will be sorely missed by many of his friends in the diplomatic circles, in the civil service and in ordinary life for bringing laughter and joy to all those around him. Cde Mhango’s goodness touched many hearts.