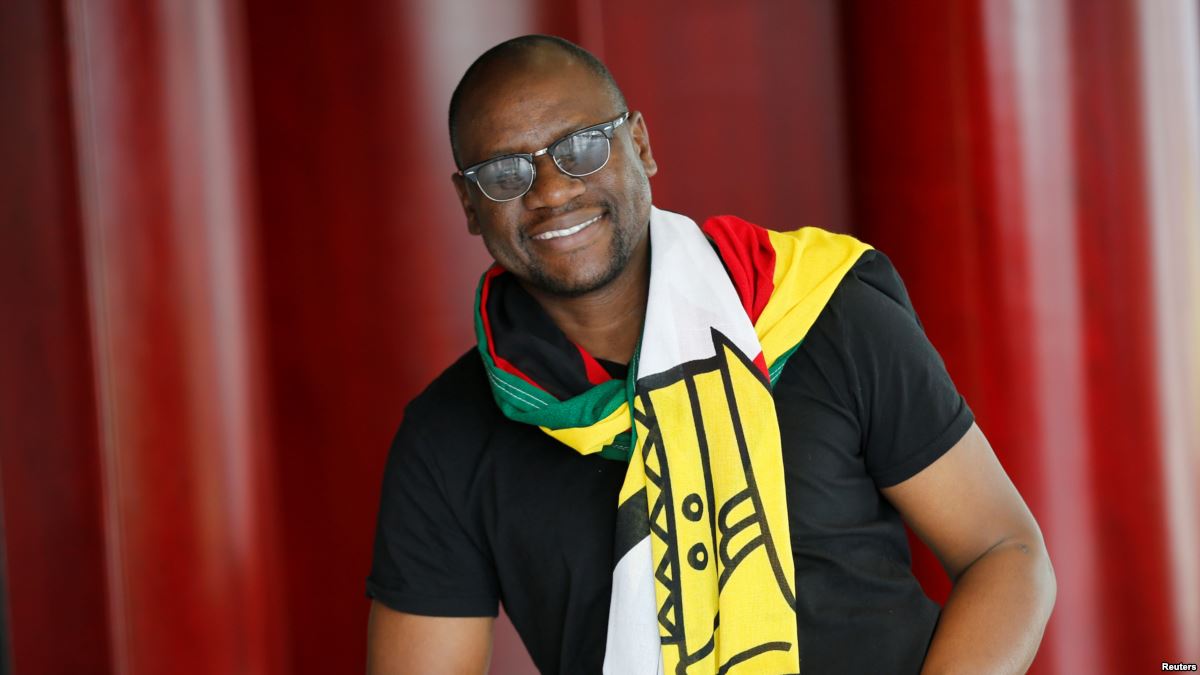 This Flag Movement Leader Evan Mawarire was on Tuesday granted bail by the High Court in Harare. Mawarire has been in custody for more than a week.

He is facing charges of subversion and is accused of inciting protests which degenerated into rioting on January 14 this year.

The High Court in the capital, Harare, says Evan Mawarire must pay $2,000 and report to police three times a week. 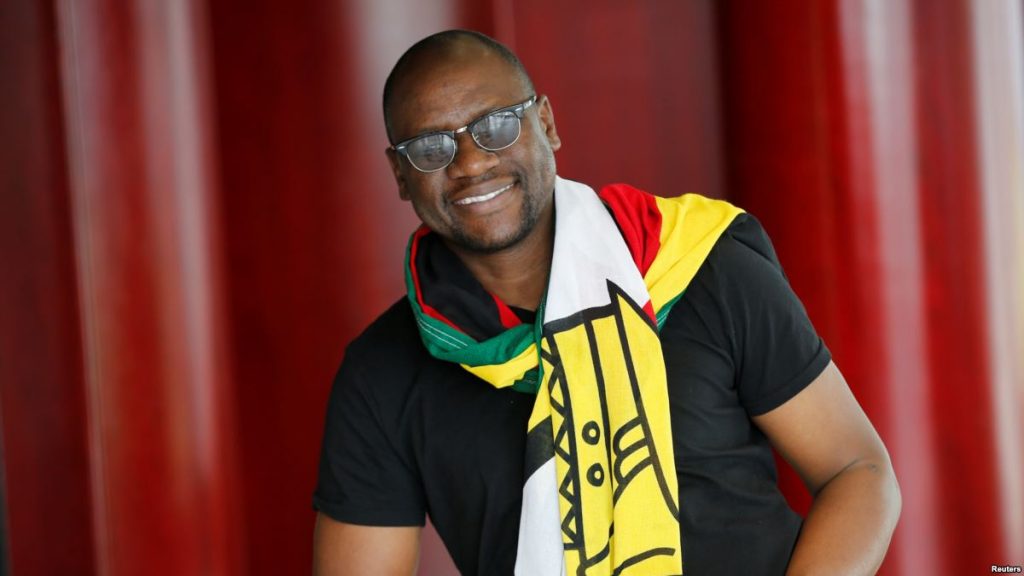