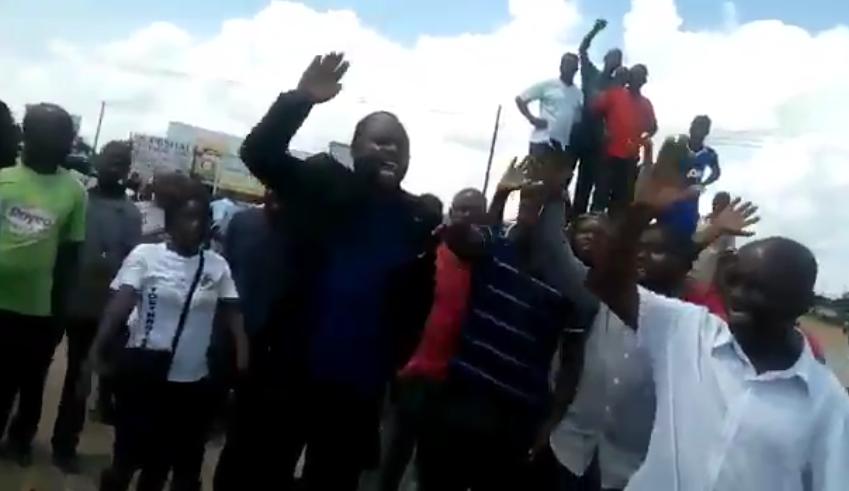 The leader also says, Mnangagwa is coming back to the country because of the crisis and that they’d like to meet him at the airport. The police crackdown that followed the protests and resulted in the loss of at least 12 people and allegations of rape by soldiers.