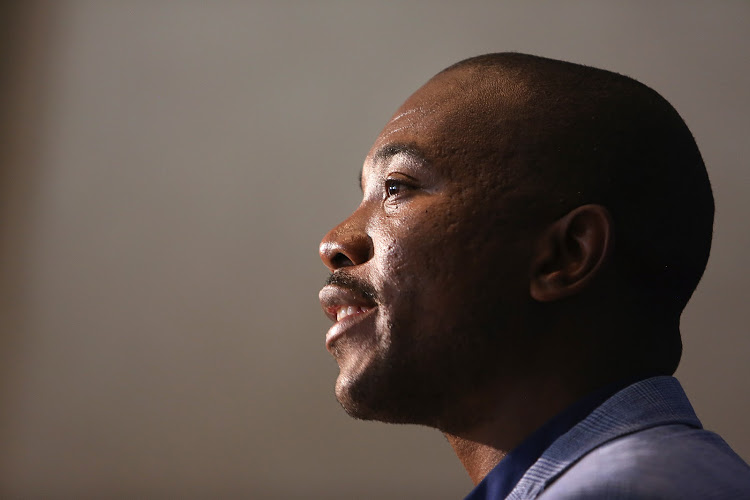 South Africa’s main opposition party, the Democratic Alliance (DA) says it will approach the UN, International Criminal Court (ICC) and parliament over the political and humanitarian crisis in Zimbabwe. While addressing the media in South Africa on Monday, the youthful DA leader Mmusi Maimane said:

Today, [Zimbabwe] finds itself on the verge of a humanitarian crisis.

Widespread civilian suppression, military-led violence, and bloodshed have ensued, as Emmerson Mnangagwa’s Zanu-PF government has implemented what can only be described as a dictator-like military clampdown on citizens, which has to date claimed the lives of at least 12 people.

Firstly, in my capacity as chairperson of the Southern African Partnership for Democratic Change (SAPDC), I will pay a working visit to Zimbabwe this week.

I will meet with the current opposition leader, Nelson Chamisa, and former MDC leader, Tendai Biti, among others. The purpose of this visit is to seek practical solutions to the ongoing crisis and garner support across the region for much-needed intervention in Zimbabwe.

Last week, the DA approached President Ramaphosa. For President Ramaphosa and his ANC, maintaining the brotherhood of ‘big man politics’ across the continent is more important than the dignity, livelihood and human rights of fellow human beings.

From Zimbabwe to Zambia, to the Democratic Republic of Congo (DRC) — the ANC has chosen oppressors over the oppressed. This is because Ramaphosa and Mnangagwa are cut from the same cloth. 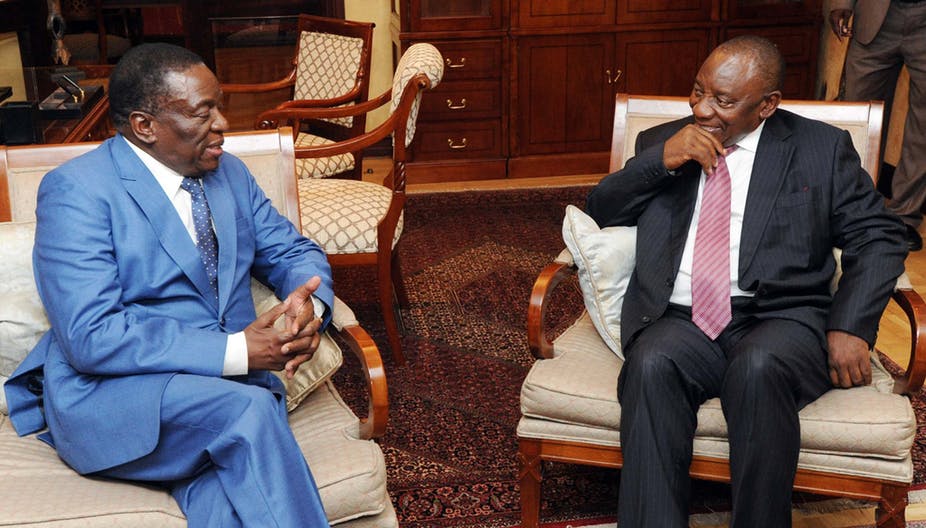