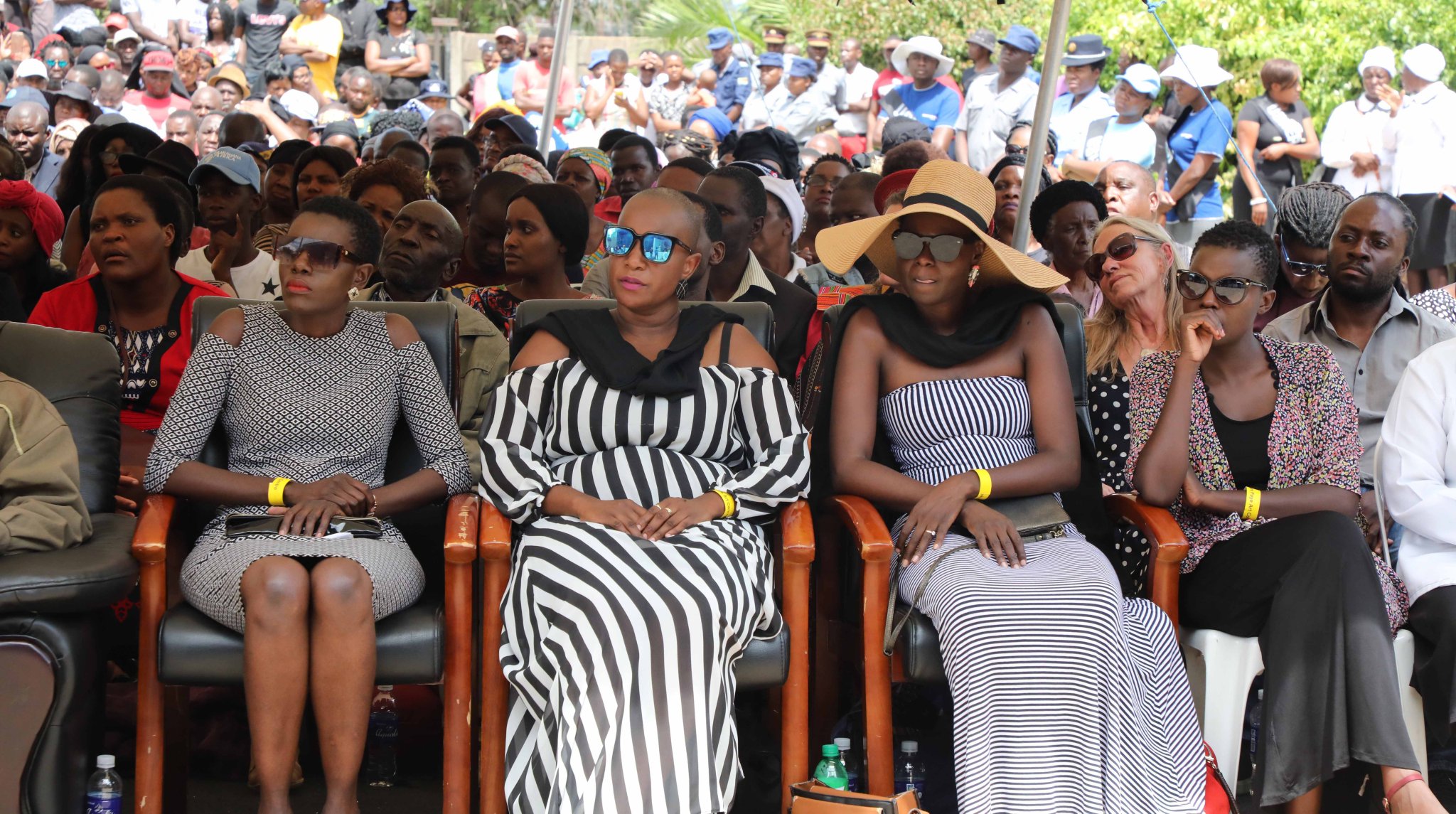 Speaking at the funeral on Sunday, Mtukudzi’s child with Melody, Sandra, eulogizes her father as having been a unifier. She said:

I am so humbled by the love that you have shown for our father. This father is for us all. I want to share with you one thing that my father has taught me. He was a unifier who has left us united as the children, so I want to thank him for that. I thank you, I love you, my sisters.

My father has unified us as children and even some people whom we had not seen for years, I just want to thank him for that. I want to acknowledge the presence of my mother, as my father was married before to my mother, Melody Murape.

Melody, who is the mother of Mtukudzi’s eldest children, Selmor and Sandra, was married to the late music icon in 1979. They divorced some years later after Mtukudzi married a second wife, Daisy Mushonga.