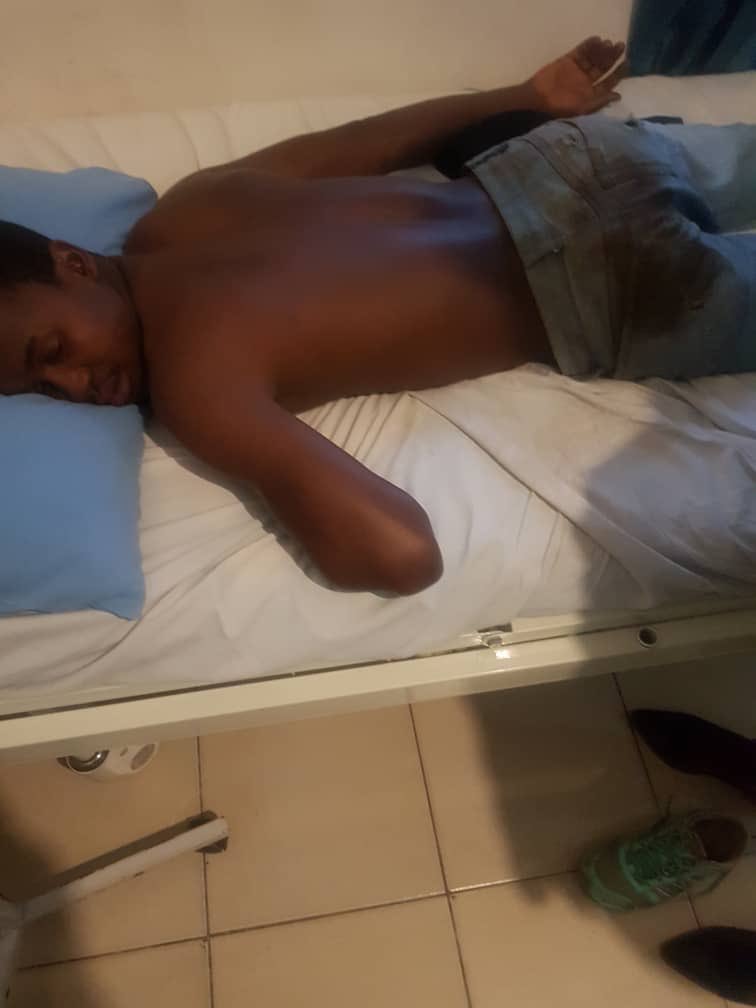 In a report released by the organisation on January 17, 2019, HRW said that there has been continued human rights violations perpetrated by the security services. The report reads in parts:

Despite promises for reforms, Mnangagwa, who has a long record of human rights abuses, called on Zimbabweans in December 2017 ‘to let bygones be bygones’, paving the way for continued human rights violation mostly perpetrated by police and military.

… Throughout the year, Mnangagwa and other high-level government officials made numerous promises to deliver governance reforms to mark the post-Robert Mugabe era but took few steps to demonstrate a commitment to accountability, justice for human rights abuses, and respect for the rule of law.