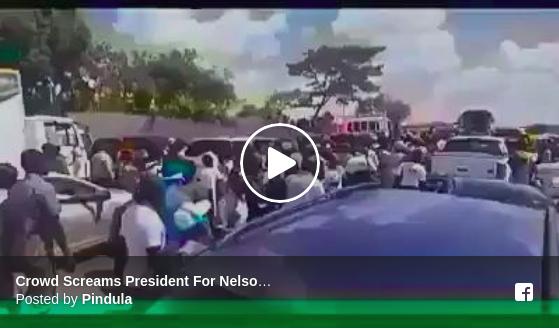 According to people talking the video, the burial was not over.

If video does not show above, please click here.

One Comment on “Watch: Crowd Shouts President For Nelson Chamisa At Mtukudzi Burial”