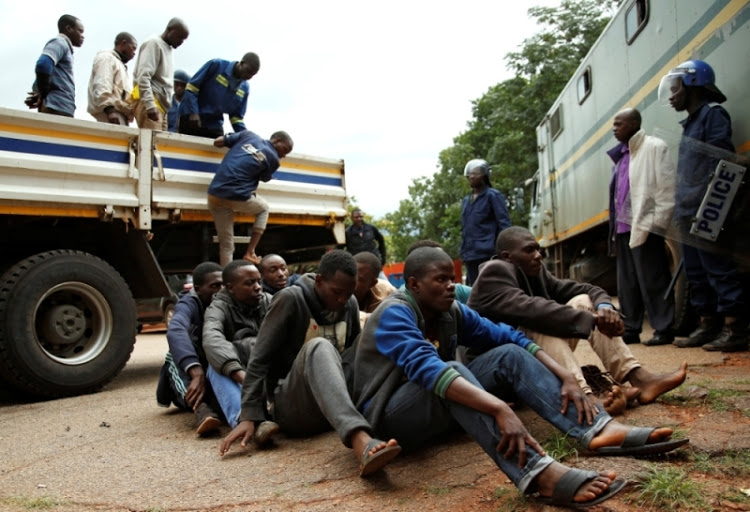 Some high school students in Marondera town are reportedly skipping lessons as they fear being arrested by the police for taking part in the recent protests that broke out on January 14 and spread across the country like wildfire.

The government has not hesitated to arrest and to cage minors, and school children are now avoiding going to school. A teacher at Rakodzi High School located in the Mashonaland East Provincial capital told NewZimbabwe.com that lessons have been affected at the school. Said the teacher:

We are not conducting any classes at the moment as most students are not coming to school as they fear that they will be arrested by police officers and soldiers.

The situation is the same at all government high schools here. We are hoping that by next week the situation would have improved for the better and we might start lessons.

The government has responded in kind against those suspected of looting, arson and vandalism during the protests that started on January 14. At least 12 people were killed during protests and over 1000 have been arrested. The crackdown has attracted international condemnation as the police and army are accused of violating human rights.