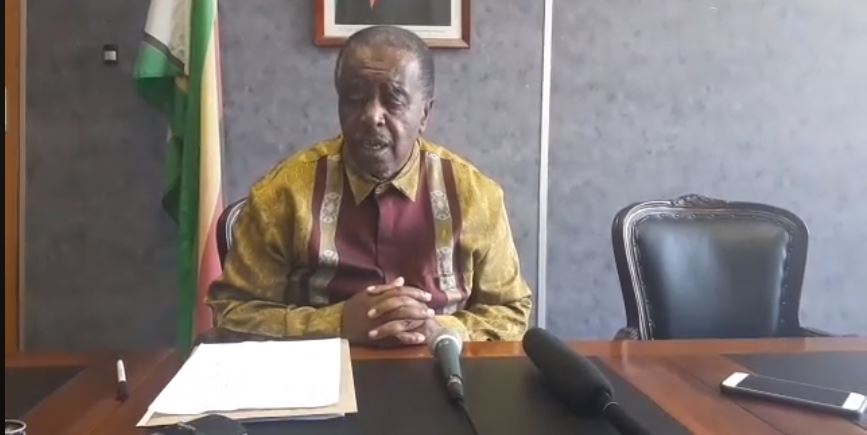 The Zimbabwe Anti-Corruption Commission (Zacc) has opened an investigation against 23 MDC councillors and two National Assembly members implicated in a $60 million tender scandal.

Other charges are related to the sell of stands to MDC councillors in a self-enriching scam. When contacted by The Sunday Mail, Zacc Commissioner in charge of investigations Mr Goodson Nguni confirmed the investigations. He said ZACC was keen to interview the opposition members, some of whom who are no longer with the Bulawayo City Council, including Njube MP and MDC-Alliance Bulawayo provincial chair Mr Gift Banda.

The investigation stems from a Bulawayo City Council report compiled by an investigating team made up of Ministry of Local Government, Public Works and National Housing top officials.The Government investigation team headed by Local Government, Public Works and National Housing Ministry director engineering services, Engineer Hungwe, unearthed that council awarded a $59, 6 million tender to Terracotta without following proper procedure. It was revealed that Terracotta won the contract in 2015 for the rehabilitation of Basch Street Terminus (Egodini) ahead of Pearl Properties which had charged $30 million and Road Port which quoted $3 million. Nguni said Zacc was investigating why Terracotta was given a contract ahead of Pearl Properties.