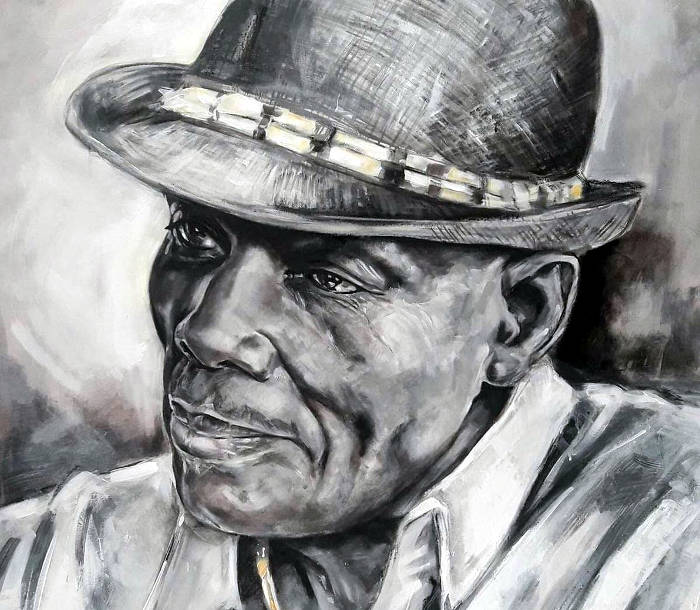 Outspoken former Higher & Tertiary Education minister in Robert Mugabe’s government, Jonathan Moyo, has been criticised for having actively blocked efforts, while he was a minister, to recognise Oliver Mtukudzi’s contribution.

Social media users have recalled some May 2017 tweets which Jonathan Moyo posted referring to Oliver Mtukudzi’s music influence as too thin to deserve a University of Zimbabwe honourary degree.

Back then, a Twitter user, Glen Sungano Mpani‏ had suggested that Mtukudzi deserved an honourary degree from the University of Zimbabwe for his contribution to Zimbabwe.

Oliver Mtukudzi died last week on 23 January 2019. He has been mourned widely by musicians, politicians, country presidents and Africans across the world. Moyo too has mourned the passing of Mtukudzi referring to him as “An indisputable national hero, African icon and global star!”

Jonathan Moyo has said that he holds on to his opinion of Oliver Mtukudzi, tweeting today:

Yes that was my opinion as a musician & I still hold that opinion. Music production, from a training, equipment & quality point of view, remains Zimbabwe’s number one problem. We have great talent but very a very poor production base. Senior musicians have a duty to rectify this!