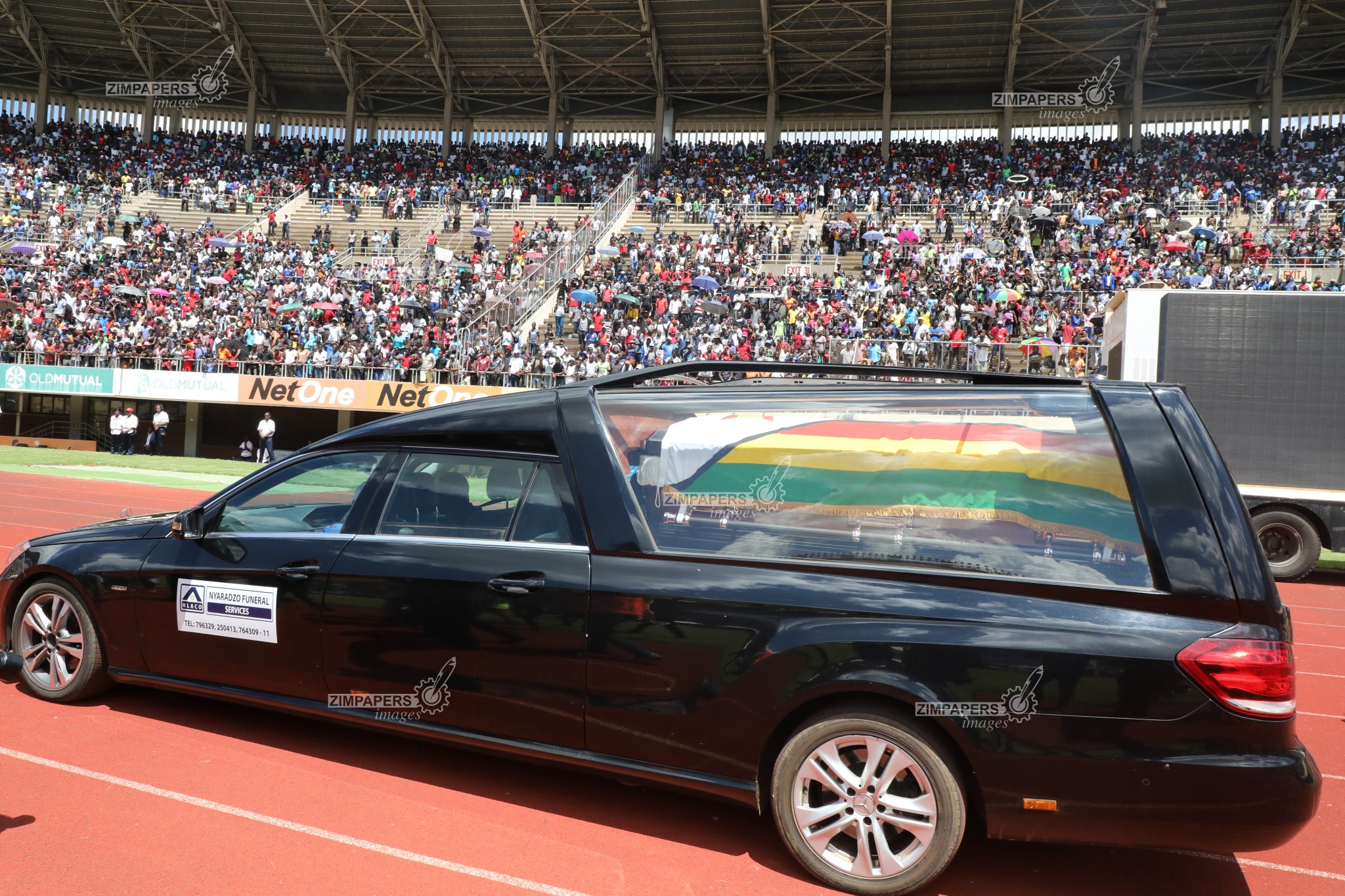 The MDC Alliance president Nelson Chamisa was on Saturday reportedly denied entrance into the National Sports Stadium where the late national hero Oliver Mtukudzi’s tribute concert was being held. Earlier reports indicated that Chamisa’ motorcade was denied access into the Stadium because it was a violation of security protocol

However, a Mail and Telegraph report claims that Chamisa was not in any of the vehicles that were blocked at the entrance. Instead, it was Chamisa’s advance team that was involved in the incident, and as soon as Chamisa was informed of the fiasco, he cancelled his plans to go to the concert.

It has further been revealed that there was no sinister motive in denying Chamisa’s motorcade entrance into the stadium since government officials and other dignitaries had to disembark outside the stadium and proceed on foot.

Chamisa told the Mail and Telegraph that he was not in a position to make a comment when contacted by the publication on Saturday. Said Chamisa:

I cannot give a comment now and state whether I was there or not because that will be exposing how I travel and may compromise my security.

Mwonzora and Zvizvai came to me and said security details were blocking Chamisa’s motorcade from entering the stadium.

I asked them whether it was Chamisa or the vehicles that were not allowed to enter but they could not say anything. We sent our senior security details to the gate but the cars had already left.

Only the President’s motorcade is allowed to drive into the stadium on national events so there was an attempt to breach security measures.