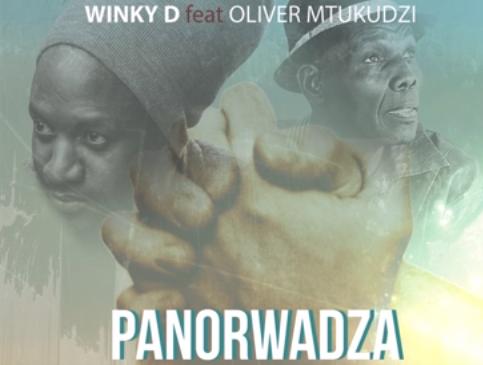 One of Zimbabwe’s most popular musicians, Winky D, was barred from attending Oliver Mtukudzi’s funeral at the National Sports Stadium today.

The Ministry of Information, Publicity, and Broadcasting commented as Zimbabweans tweeted about the two incidents:

Dr Mtukudzi’s funeral is family led. Govt is there to provide resources and other support. Everyone is welcome to the funeral. Normal security protocols have to be observed for the protection of the mourners. Govt asks everyone to cooperate with security for everyone’s safety.

Winky D has come under attack from Zanu-Pf supporters before for his song, “Kasong KeJecha”, which criticises the Zanu-PF led government.

Winky D has a 2016 collaboration he worked on with Oliver Mtukudzi called “Panorwadza Moyo” which talks about the pain of losing a loved one to death.