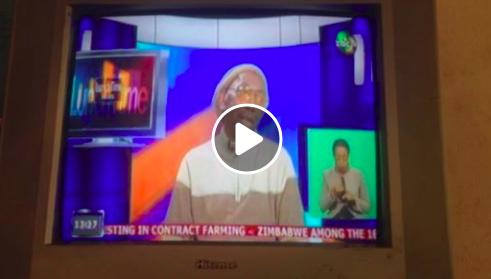 In an interview on TV, popular Chimurenga musician Thomas Mapfumo took a light humourous dig at fellow musician Alick Macheso. In his attempt to explain why Oliver Mtukudzi is a hero, he says that only Mapfumo himself and Mtukudzi are known beyond Zimbabwe. Other musicians like Macheso, he says, aren’t known much out there…

Mukanya Humour: Only Me & Tuku Are Known Overseas

Only Me & Tuku Are Known OverseasThomas Mapfumo took a light dig at Macheso, whom he says is not known much beyond Zimbabwe