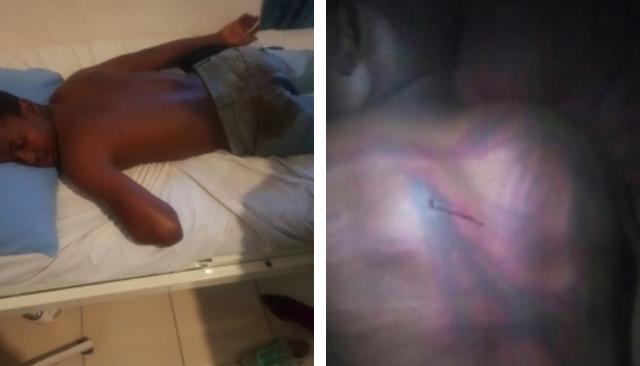 Prominent Zimbabwean entrepreneur and former Zimbabwe Investment Authority chairman, Nigel Chanakira, has castigated Zimbabwe’s leadership for the ongoing crackdown on civilians by the military and police.

In a message on social media today, Chanakira wondered if Zimbabwe’s leaders are driven by “pure evil”. Chanakira posted pictures of battered individuals who are nursing their wounds at medical centers, and said he has received several reports from credible people, some of whom are victims themselves.

He asked that the savage crackdown be stopped.

I’m perplexed by the cognitive dissonance, optic ignorance, echo chamber or pure evil that Zimbabwe’s leaders live in. I have four reports from known credible people who have either been victims themselves or witnessed savage beatings of innocent people recently. STOP IT!

The violent campaign by the military and police started last week after the 14 January protests and has not stopped despite assurances by the President that it is not acceptable. At least 12 deaths have been recorded. This week, reports have emerged that soldiers are also raping women and young girls as part of the crackdown.