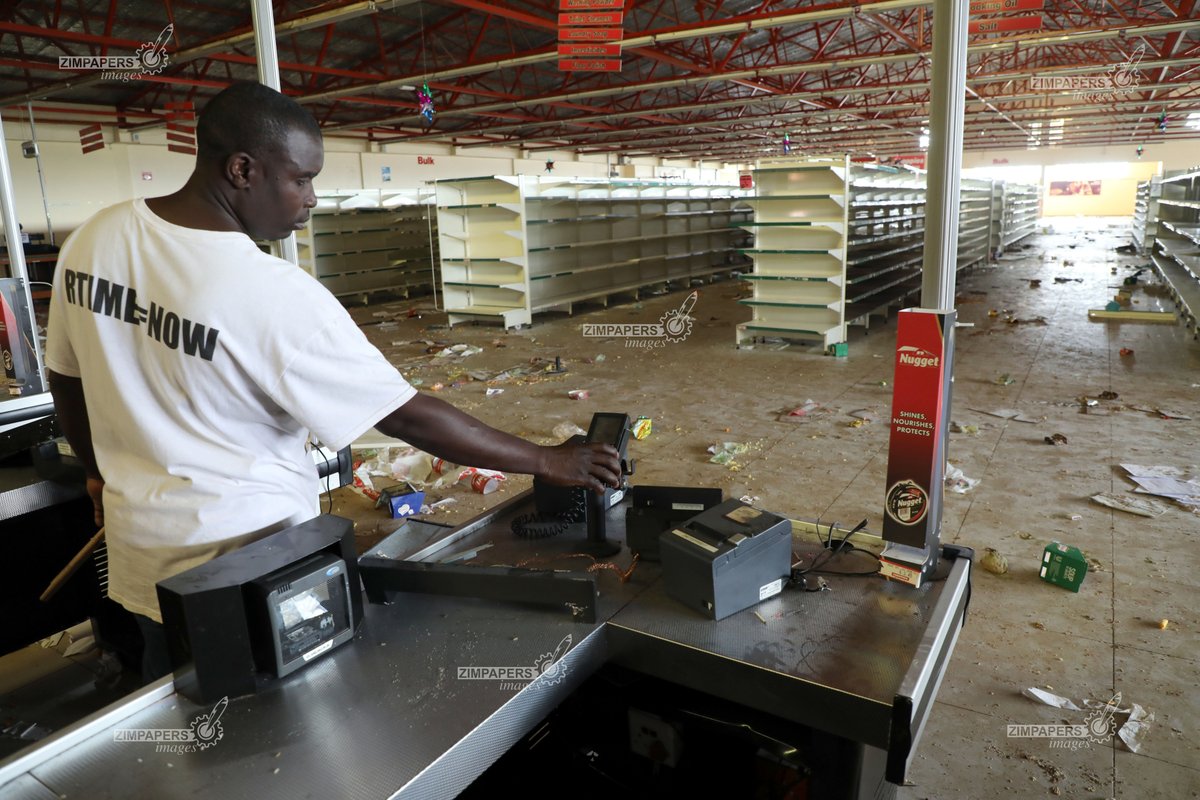 In a statement yesterday, Choppies chief executive officer Mr Ramachandran Ottapathu said they lost stock valued at $2,5 million while equipment and assets worth $6,5 million. He said four of the nine shops were burnt down by the looters.

He said all of Choppies’ shops were looted. Ottapathu said the Zimbabwe Republic Police will catch the looters. Said Ottapathu:

Choppies would like to advise the nation of Zimbabwe, its suppliers, stakeholders, and business clients that the retail chain was a victim of the recent demonstrations that rocked the country during the stay away that was witnessed two weeks ago. During the stay away disturbances, nine of our shops in Zimbabwe’s high density areas were looted, with stock valued at approximately $2,5 million being forcibly taken away by the demonstrators. The total value of the equipment and assets that were destroyed by the fire has been put at close to about $6,5 million. We hope the law would catch up with the suspects in the very foreseeable future so that they can answer for their actions