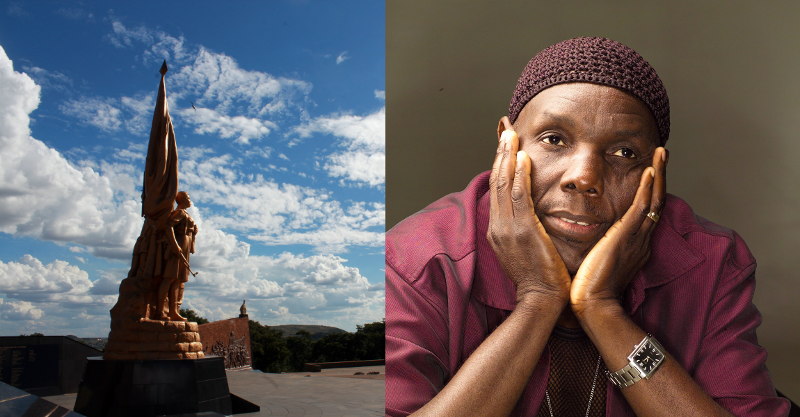 Zimbabweans on social media have differed sharply on whether Oliver Mtukudzi should be buried at the National Heroes Acre or not.

Some Zimbabweans have suggested it is a befitting honour for the music icon, while some have said it should be left to the family to decide. Some have also said that being buried at the heroes acre would be an insult to Oliver Mtukudzi as the shrine has been a place for politicians not known for positive contribution to society.

The decision to accord anyone National Hero status is made by the Zanu-PF party politburo.

Tuku was declared a National Hero.

Below, some of the comments we selected:

I am so sad that such a national and international icon needed to be validated by an organ of a political party. This is a charade. The role of the Politburo must come to an END. We need a new Act of Parliament that will set out a criteria for declaration of heroes https://t.co/GM1Sb6LA7g

I pray Tuku's family are not cajoled into surrendering @TukuOfficial in death to be used to launder the bloody reputation of @edmnangagwa's govt after a week of murders, brutal torture & beatings reported globally & condemned by govts own human rights body. No to Heroes Acre!

The people have already decided that he is an international hero!

Some people never pass the opportunity of getting attention. Cheap politics at a time others are grieving. Tukus works speak for themselves infact anyone who denies that he is a hero – well nobody denies pic.twitter.com/UX9PlQPovY