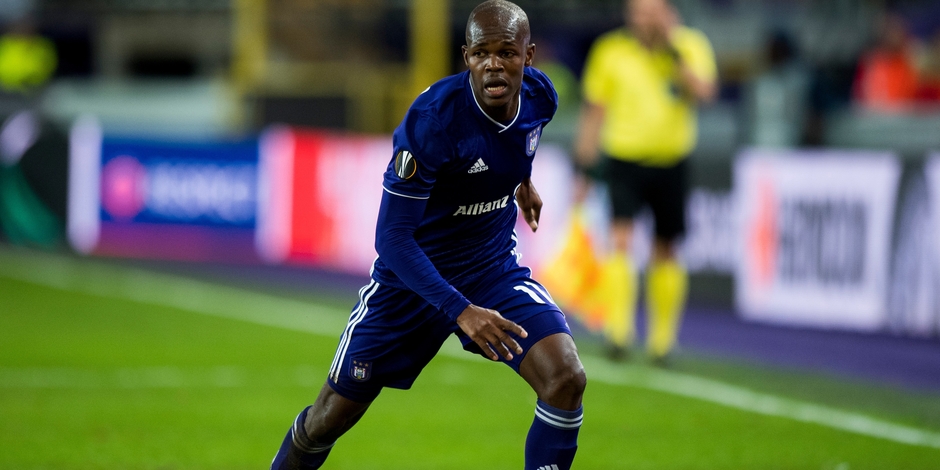 According to a Belgian newspaper Het Laatste Nieuws, Musona feels that he was not given a fair chance following his arrival at the club in August, last year. The publication quotes Musona as saying:

I had to leave Anderlecht this winter because it’s quite hard to train and not play. It’s frustrating not to be in the team. And if you do not play, you do not have confidence. I do not think I failed at Anderlecht, I did not just get my chance.

People cannot judge me during my stay in Anderlecht because I have never been able to show myself. I hope that this loan will allow them to come to the conclusion that I can bring something to the team.

Musona made his debut for Lokeren on Saturday and his new club, propping up the Belgian top-flight, was walloped 4-1 by Eupen. Musona played the entire match, albeit on the losing side.