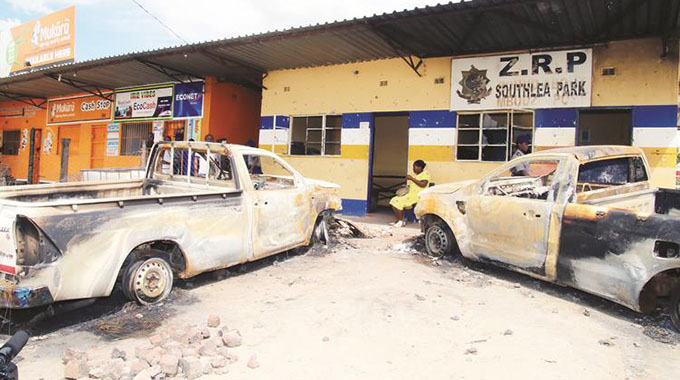 The Zimbabwe Republic Police is after several civil society leaders and opposition MDC supporters who are suspected to have masterminded the violent protests that rocked the country over the past week.

Violence broke out on Monday last week after civil society organisations called for a national stay away in protest over the government’s failure to arrest the economic slide.