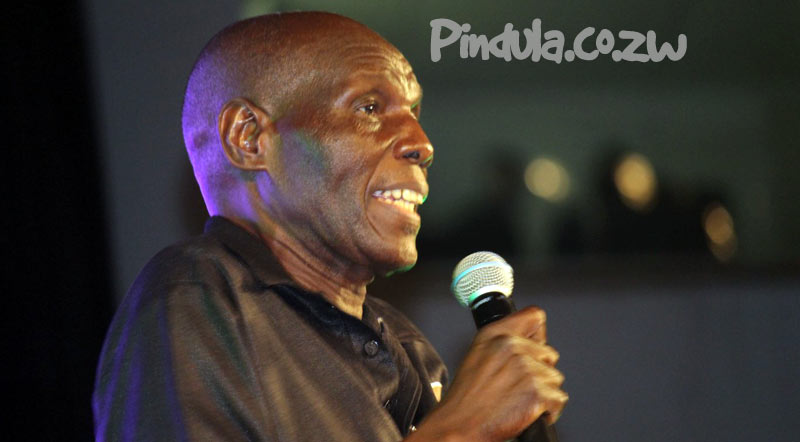 Mtukudzi died yesterday afternoon at the Avenues Clinic in Harare where he had been admitted in the intensive care unit. He was 66. NACZ director Nicholas Moyo, who was among the mourners at Mtukudzi’s home last night confirmed they had approached Government and said deliberations had started. Said Moyo:

We have approached the Government with our request for Tuku to be considered for national hero status. The formal procedures have started and we are here to talk to the family so that we get the ball rolling. It would be great to have him as the first artiste to get such honour. He deserves the status because of his hard work and leadership in the sector.