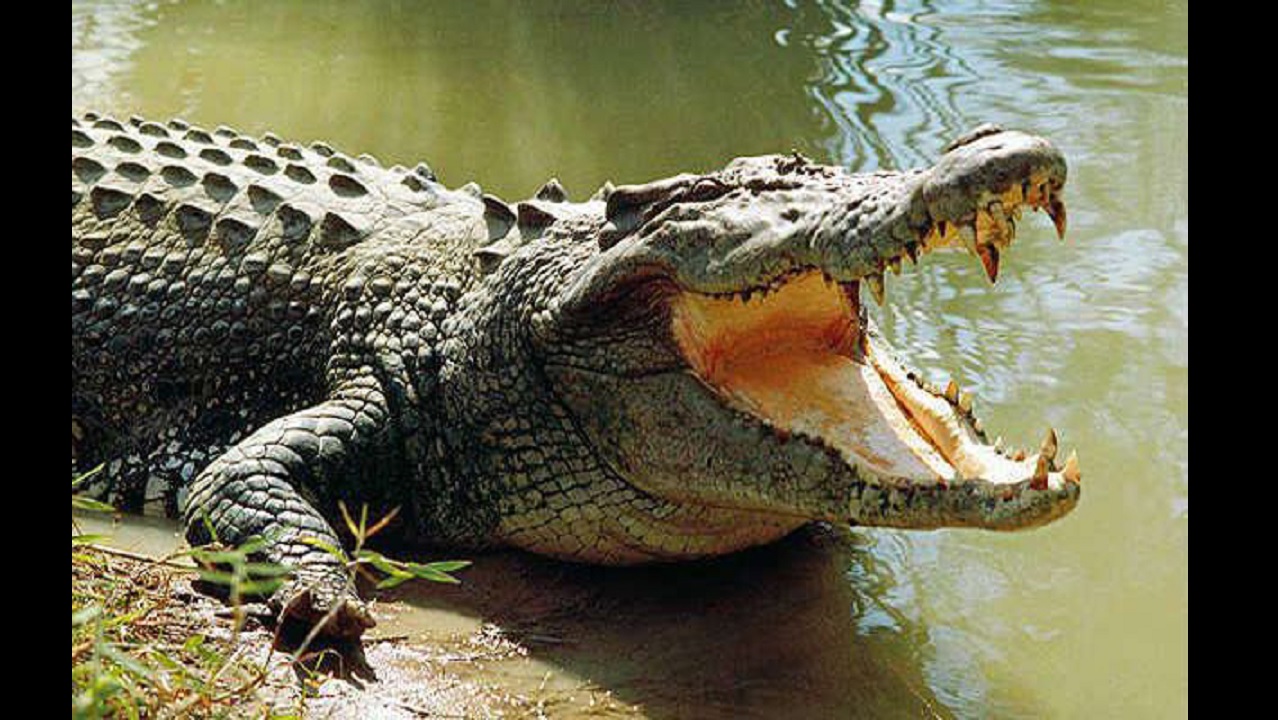 An eight-year-old boy, Jabulani Tatega, was recently attacked and killed by a crocodile while swimming along Runde River in Shurugwi. Zimparks public relations manager Tinashe Farawo confirmed the boy’s death. He said:

This is yet another sad loss of life. We are losing lives to wild animals at a fast rate and I want to repeat our call to people living in or visiting areas with wildlife to always take precautionary measures to avoid such incidents.

The body of the young boy was later found floating along the river and the matter has been reported to the police.

However, human-wildlife conflicts are not only about crocodile attacks, but there are also other dangerous animals that people take for granted when crossing into their territories.

People should also desist from herding livestock in game parks for this does not only put their lives at risk but can also result in diseases outbreaks.

According to reports, crocodiles killed 16 of the total of 20 people who died as a result of wild animal attacks in 2018. During the same year, nearly 200 people were attacked by wild animals that include elephants, hippopotamuses, lions, and buffaloes.