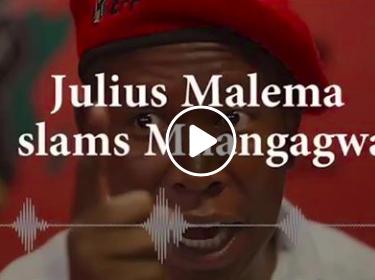 You're a fool. You don't deserve my respect.

Posted by Pindula on Wednesday, 23 January 2019

Julius Malema was speaking at an EFF press conference today.