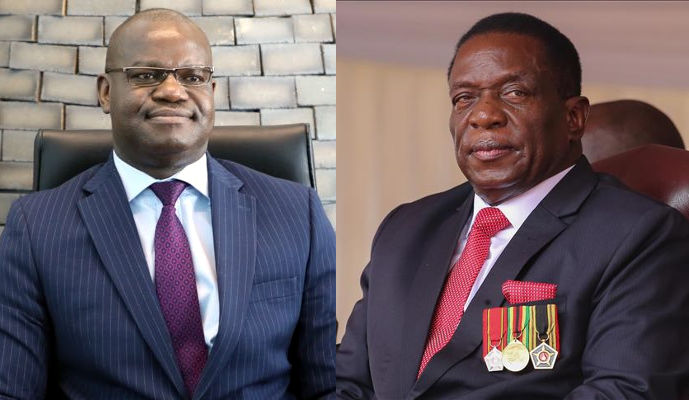 President Mnangagwa, through Secretary for Information, Publicity and Broadcasting Services Nick Mangwana, has said that he blames MDC Alliance for the Shutdown Zimbabwe protests and also blames it for the deaths that resulted from the violence in the crackdown that followed.

Part of a statement issued by Mangwana says:

His Excellency the President has expressed deep gratitude to the majority of peace-loving Zimbabweans who resisted the MDC-Alliance’s actions of coercion and wanton hooliganism, and who instead chose to follow the path of peace and lawfulness.

His heart goes out to all those families who lost their loved ones as a result of these MDC-Alliance-inspired violent acts.

The statement also said that there was a false link between the 150% fuel price hike and the protests. A promise made last week by Mnangagwa’s officials while he was away, the MDC- Alliance would be responsible for all losses that resulted was reiterated:

Ours laws clearly hold to account all those responsible for convening demonstrations whose outcome turns out to be violent. Government is thus committed to enforcing the relevant law to the fullest, meaning the MDC-Alliance and its allies will be made to fully account for the losses incurred as a result of those demonstrations.

Mnangagwa’s new insight and Mangwana statement are despite the findings of the Zimbabwe Human Rights Commission (ZHRC), which reported that Police currently don’t have the capacity to deal with riots and they are therefore using “brute, excessive and disproportionate force in most circumstances thereby causing avoidable loss of life and also worsening the situation.”

ZHRC is an organization created by section 242 of the Constitution of Zimbabwe to protect, promote and enforce human rights and freedoms in the country.

5 comments on “MDC Alliance To Blame For Protests And Deaths, Says President Mnangagwa”