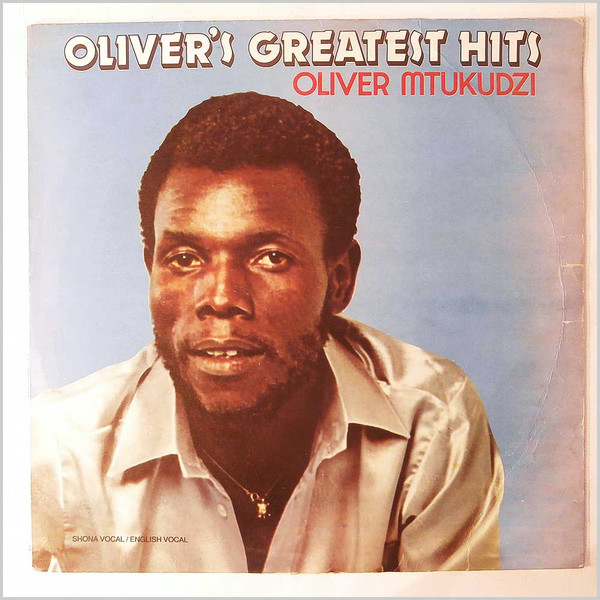 Oliver Mtukudzi has died. The 66-year-old music legend died at the Avenues Clinic in Harare, where he was admitted. With a career spanning decades, Tuku had more than 56 albums to his name.

As we bid the legend farewell, here’s are some interesting facts about him:

1. Oliver Mtukudzi was born in  Highfield, and was the first born in a family of seven siblings.

2. Mtukudzi’s music career started at the age of 23 with the 1975 release of his debut single, Stop After Orange.

4. Though generally considered to be Afro-Jazz, Mtukudzi’s style of music is a fusion of a Zimbabwean music style called jiti, the traditional drumming patterns of his clan called katekwe, marimba, and South African mbaqanga as well as modern genres such as afro-pop. 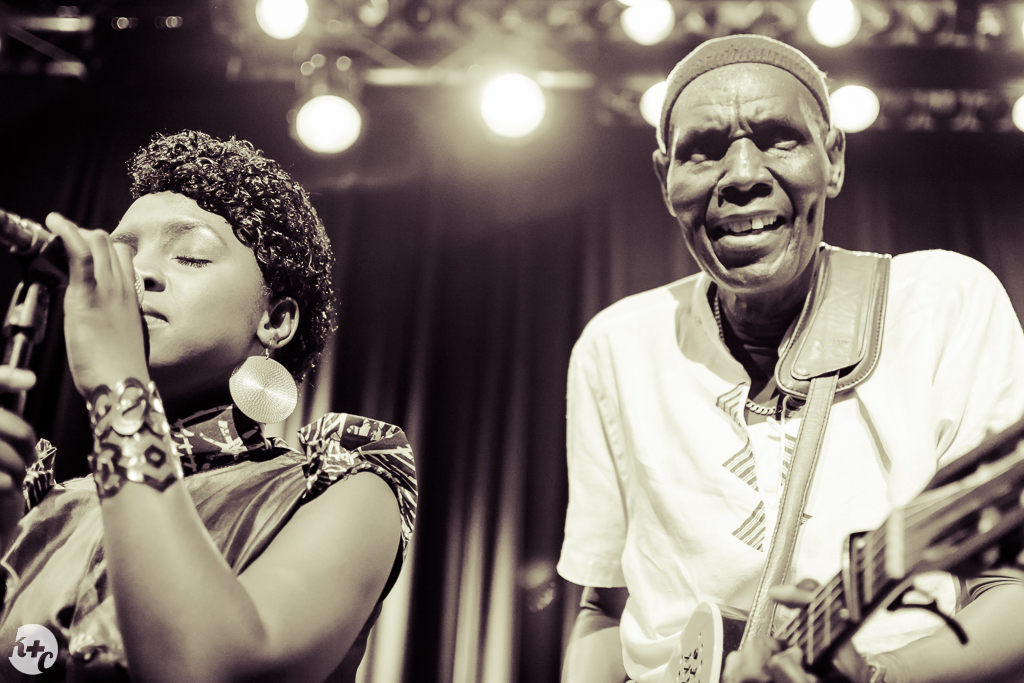 5. In 2011 the Forbes magazine included him in the Top 40 Most Powerful Celebrities in Africa in a list that included Akon, Chinua Achebe and Didier Drogba. 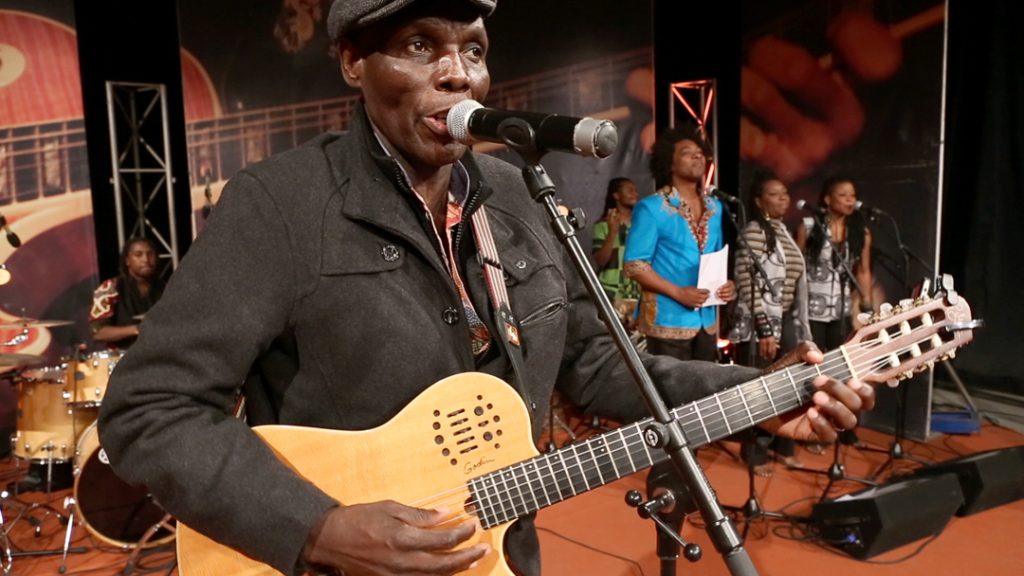 6. Oliver Mtukudzi’s only son, Sam Mtukudzi, was also a musician. Sadly, Sam died almost a decade ago in March 2010 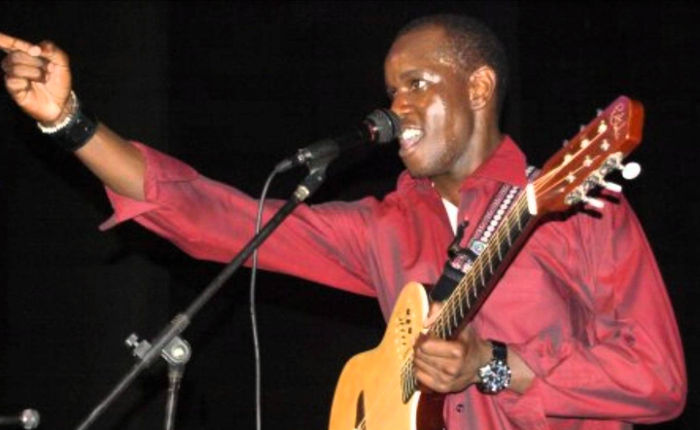 7. Mtukudzi’s Other Child, Selmor Mtukudzi is also a celebrated musician in Zimbabwe and Africa.