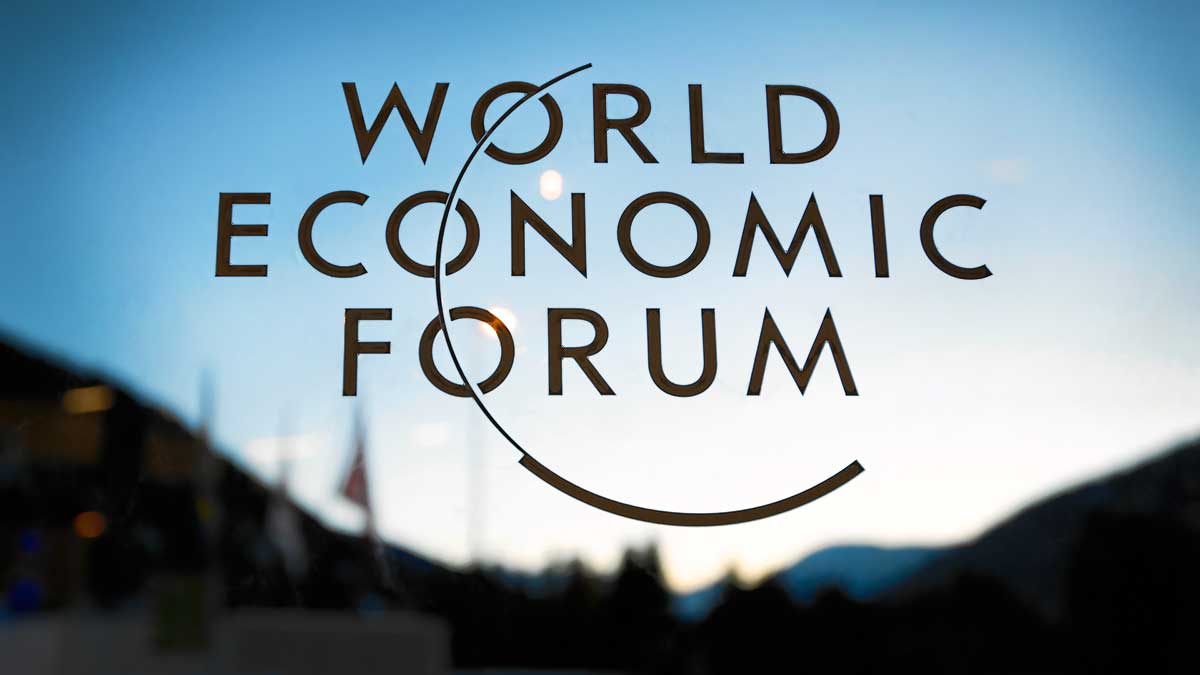 The World Economic Forum kicks off in Davos, Switzerland. President Mnangagwa is among the head of states that will not be attending after he abandoned the trip to deal with the crisis in Zimbabwe.

Mnangagwa will be represented by Finance Minister Mthuli Ncube. Meanwhile, the United States says it won’t be attending. President Donald Trump cancelled his trip, blaming the ongoing row in Washington over building a wall on the border with Mexico. British Prime Minister Theresa May is staying at home to try and push through her Brexit deal. The World Economic Forum will run from today (January 22) to Friday January 25, 2019.