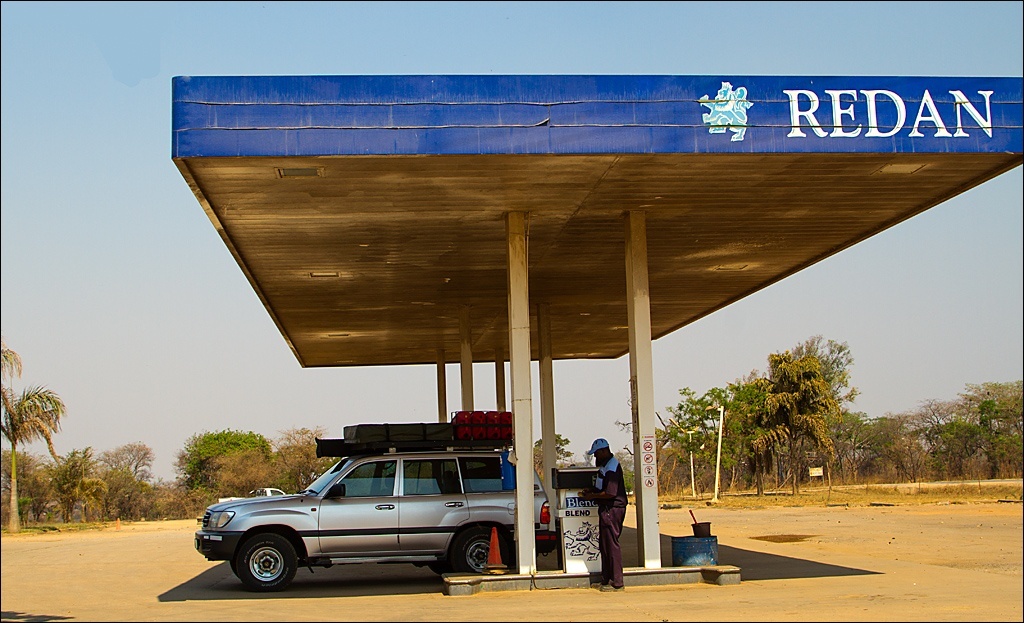 The legal think-tank, Veritas said that the fuel prices announced by President Emmerson Mnangagwa were illegal as the prices were not fixed by the fuel regulator, ZERA as required by the law.

Statutory Instrument 10 of 2019 which supposedly put the new prices into effect was in contravention of the Petroleum Act according to Veritas. In a statement, Veritas said:

When Mnangagwa announced the new prices, he said that foreign missions and tourists would be able to buy fuel at designated garages for special prices at US$1,32 per litre for petrol and US$1,24 per litre for diesel fuel, but neither the SI nor Zera’s website mentions these special prices.

The confusion is made worse by the President reportedly having said these prices are predicated on the ruling official exchange rate of 1:1 between the bond note and the United States dollar. This statement and the two-tier pricing announced are contradictory.