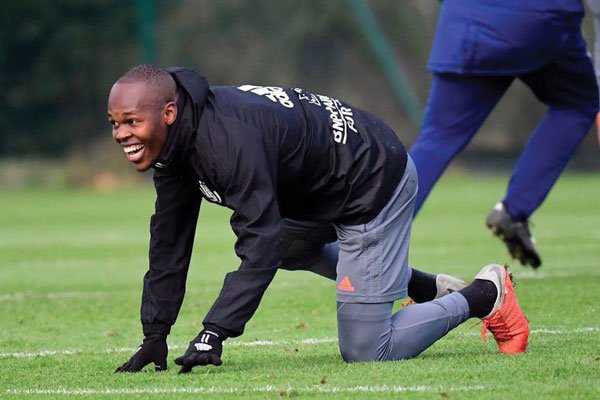 Warriors captain Knowledge Musona received a baptism of fire on his debut with Dutch side Sporting Lokeren after a 4-1 thrashing away to AS Eupen in the Belgian Super League. Musona left his parent club Anderlecht on loan for the rest of the season.

Lokeren is at the bottom of the Dutch top-flight with slim chances of avoiding relegation. Musona joined the minnows in a bid to resurrect his career after enduring a tough time at Anderlecht.

While at Anderlecht, Musona played just 21 league games, of which only three were starts. He managed to score just once.