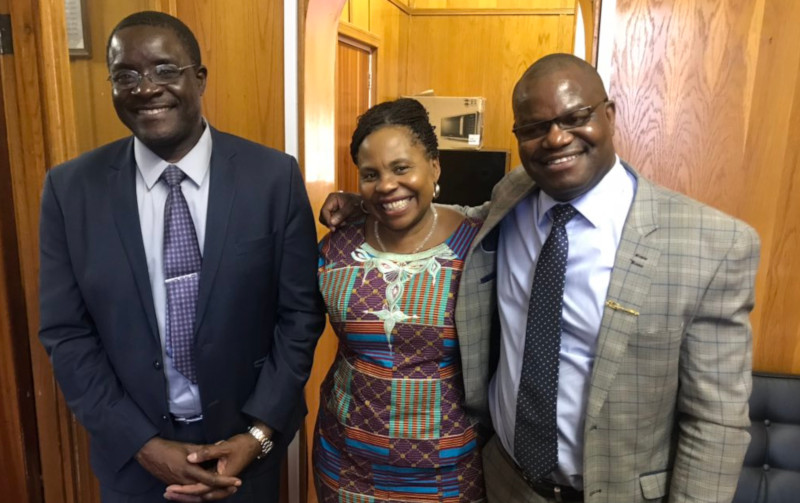 Speaking during an interview on ZiFM stereo,  Secretary for Information, Publicity and Broadcasting Services Nick Mangwana said the reason Government continued to communicate via social media accounts even though social media was blocked was to communicate with those who were using VPNs.

Several top government officials and the ruling party ZANU PF bigwigs who defended the government decision to block the internet and social media sites signed up to alternative platforms to circumvent the freeze.

The government last week blocked the internet and popular online platforms such as Twitter, Facebook, WhatsApp and LinkedIn to stop the circulation of protest messages among agitated Zimbabweans. The authorities blamed the internet for spreading protests which engulfed the country for several days after President Mnangagwa announced a fuel price hike.