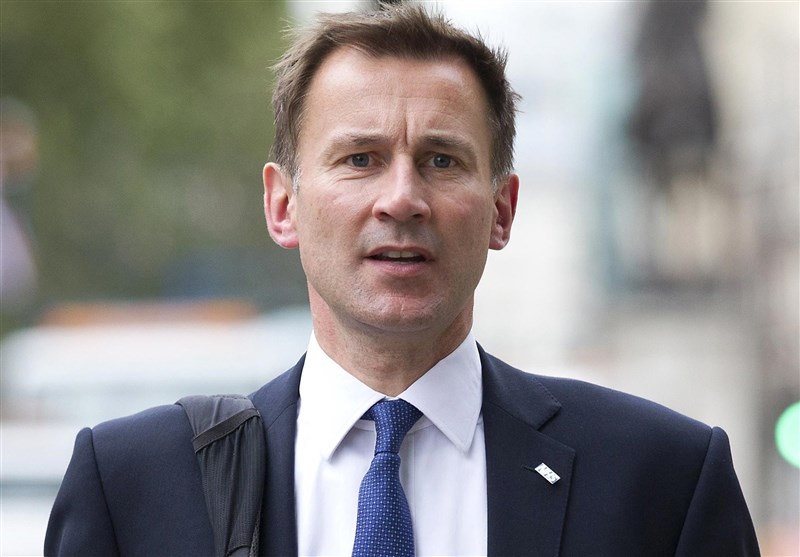 The British Foreign Secretary Jeremy Hunt has urged President Mnangagwa not to turn back the clock. He went on to upbraid the Zimbabwean security forces for using disproportionate force and called for the respect human rights, and restoration of full access to the internet. Hunt tweeted:

Please don’t turn back the clock @edmnangagwa. People should have right to peaceful protest without fear of violence. Full access to the internet must be restored, security forces must stop the use of disproportionate force & all cases of alleged human rights abuses investigated.

The government ordered the closure of all internet services in the country after riots broke out against the government’s ill-advised austerity measures.

The internet freeze was partially lifted over the weekend, and on Monday a High Court ruling declared that the Minister of Security’s move to order the shutdown was illegal.