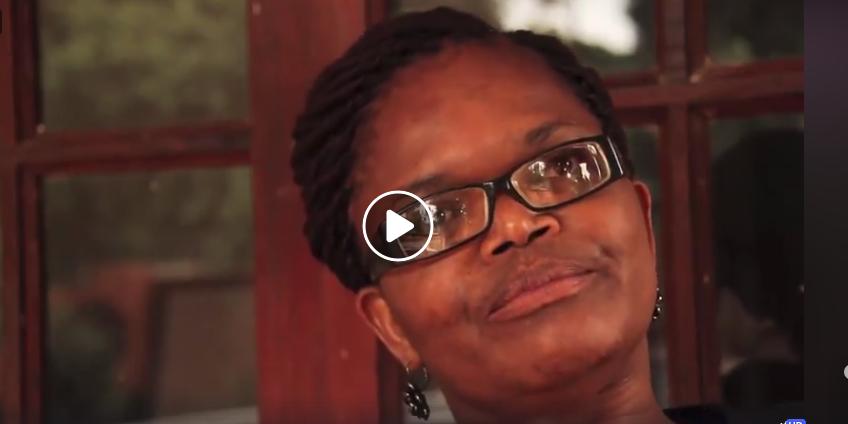 #BeatriceMtetwaAndTheRuleOfLawAs I promised you yesterday, here is the Documentary Film on the life of Beatrice Mtetwa that I co-produced with my Harvard University Nieman Fellow colleague, Lorie Conway, who also directed the film.As Africans we need to make more films of this nature telling our stories and leaving a historical record of great works and luminaries like Beatrice.Most of our stories are distorted because there is NO historical record at all and as time passes by, some people attempt to re-write history by putting themselves at the center of key events as Robert Mugabe sought to do, erasing other key people in the process.I would be happy to read your feed back on the film below.Loads of familiar faces that you will know including former Mayor Elias Mudzuri, journalist Gift Phiri, the late Roy Bennett, Human Rights activist Jestina Mukoko, lawyer Sternford Moyo, exiled politician and academic Jonathan Moyo and many others.Enjoy.

Documentary Film on the life of Beatrice Mtetwa that Hopewell Chin’ono co-produced with Lorie Conway, who also directed the film.