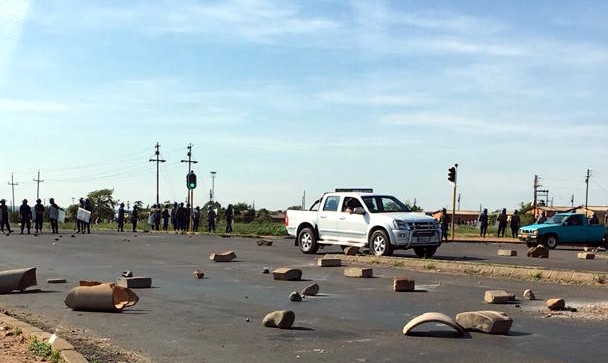 Millers reportedly lost $3 million worth of stock to looters during last week’s violent protests. This was revealed by the Grain Millers Association of Zimbabwe (GMAZ) chairperson Tafadzwa Musarara. He said:

As it stands now, our 11 millers have a total of 6 700 tonnes of stock in Bulawayo awaiting dispatch and what has been hindering the movement of that consignment has been security concerns so that we can move that stock from our warehouses to different selling points.

We lost $3 million worth of stocks that have been looted and yet to be paid by millers. We have a very good number of honest enterprises in Bulawayo, who have been receiving our stocks on account and paying on time, but because of this predicament, they are unable to pay and it’s a risk that is not going to be covered by insurance, it’s a risk that we will write off as bad debts.