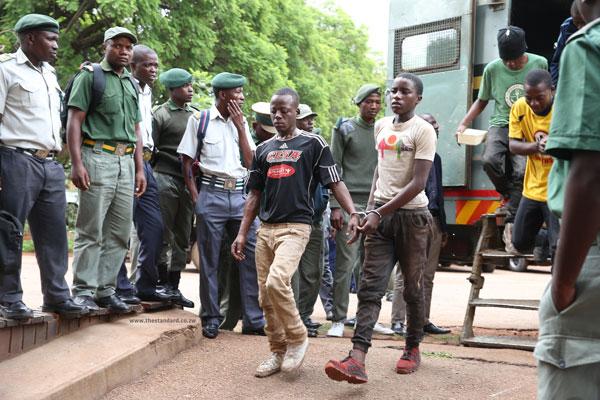 Four suspected Epworth protestors were on Friday released by a Harare magistrate after being detained for more than 48 hours. The four were arrested during last week’s violent protests which rocked the country.

Magistrate Matare ruled that the police had contravened provisions of the constitution which compel them to take suspects to the court within 48 hours of arrest. He ruled: