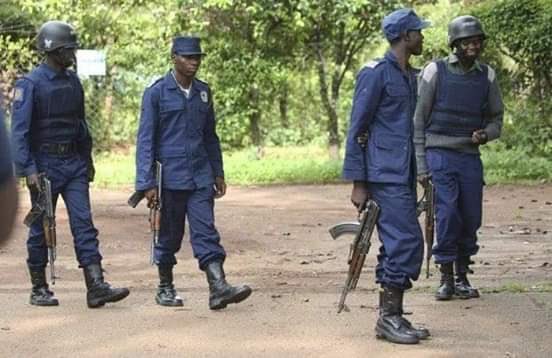 Leaders of social movements and opposition parties have reportedly gone underground for fear of reprisals at the hands of state security agents.

Promise Mkwananzi of the social movement, #Tajamuka, which was part of the organisers of the protests, said on Friday that he was in hiding. Pastor Evan Mawarire of the ‘This Flag Movement’ was arrested last week is facing charges of treason.

Further, Obert Masaraure, president of the Amalgamated Rural Teachers’ Union was arrested as face treason charges as well, while Zimbabwe Congress of Trade Unions (ZCTU) president Peter Mutasa has not been accounted for since Tuesday with fears that he was abducted Itai Dzamara-style.

Speaking to the Standard, Mkwananzi said that the brutal crackdown on activists will not dampen their spirits. He said:

I have gone into hiding, but we are still strategising the next move. We want to advise President Emmerson Mnangagwa that he must do something to ameliorate the people’s economic misery within the next coming month.

He must attend to the economic issues and remove bond notes or else the people will continue to show their unhappiness. We want to make it clear that they can arrest, kill or even rape, but the crisis in this country will definitely push everyone to act.

Yes, we have been pushed into hiding because they want to kill us. Some have been arrested but here is a deal for Mnangagwa, let him release all those arrested and improve the country’s economy.
We shall not rest. We are giving them just a month and if nothing happens, this time, even the military will be on our side. The bond note must go. The 2% tax must fall and the fuel price hike should be reversed. We want the availability of fuel to be guaranteed at affordable prices.

State security agents are reportedly moving from house to house, arresting suspected protest leaders in a move reminiscent of the Mugabe era.