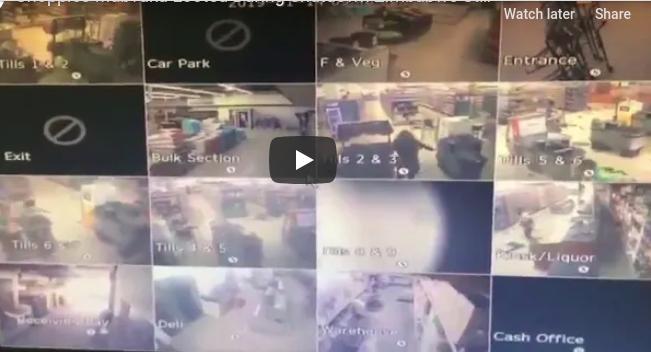 Several Retail Shops face a bleak future and possible closure after they were looted during the riots that engulfed the country during the past few days.

On Monday citizens took to the streets to express their anger at government’s poor handling of the deteriorating economy. This sense of anger was worsened by President Emmerson Mnangagwa’s dramatic announcement on national television on Saturday night that fuel prices were to be raised by a massive 150%.

We are yet to assess the full impact, but the situation is not healthy for any business. The message is that the incapacitation of workers should not lead to the destruction of property and looting.

Businesses are already struggling to restock (following the recent looting) and this current difficult situation makes things worse and businesses may never be able to recover. Stayaways should be conducted in a peaceful way. The country will certainly need to rebuild the infrastructure that was destroyed.