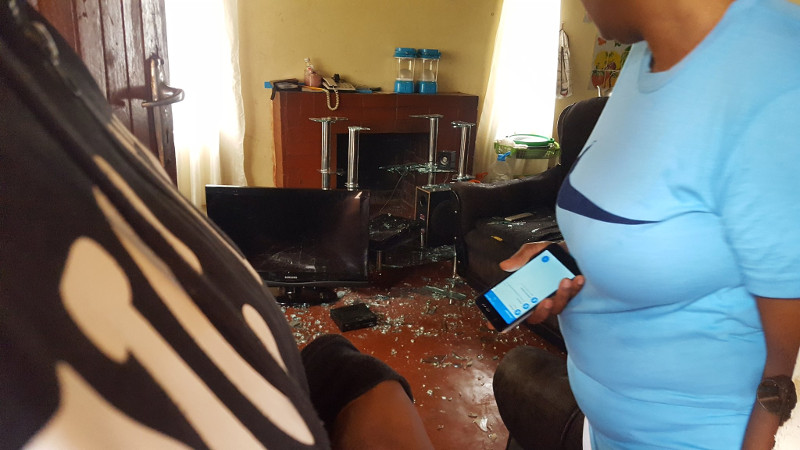 In the week following Monday 14 January 2019, the military and police in Zimbabwe went on a campaign of retribution especially in high-density suburbs, where they broke into homes, destroyed property, targeted men whom they beat up and handed some over to police stations. According to the state media, some 700 people were arrested in the few days.

Army filmed beating up some civilians in January 2019

Police in Bulawayo raid an MDC Youth member’s home. The individual claims he was warned and hid in advance