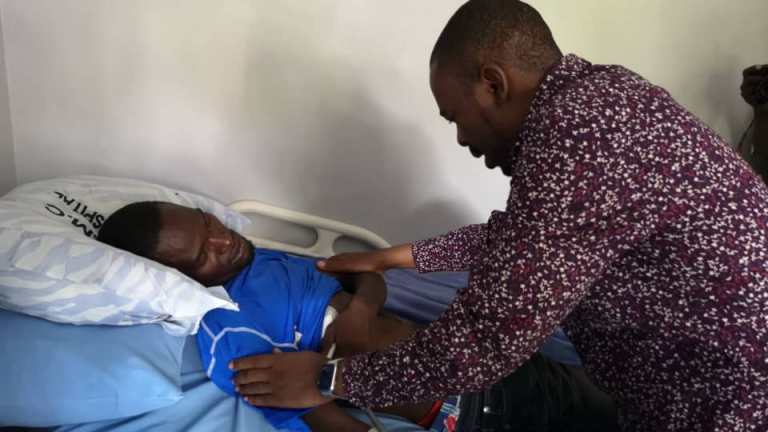 MDC Alliance leader Nelson Chamisa took to visiting the victims who were injured during the #ShutdownZimbabwe violent skirmishes which ravaged the country.

The government has blamed the opposition MDC for fomenting the chaos that engulfed the country. What started as a stay away degenerated into rioting against a fuel price hike announced by President Emmerson Mnangagwa.

Doctors have since treated hundreds of injured people, some of whom had gunshot wounds and others were treated for dog bites. 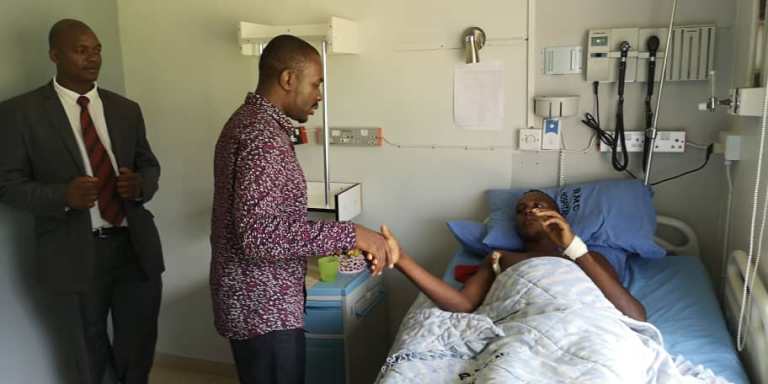 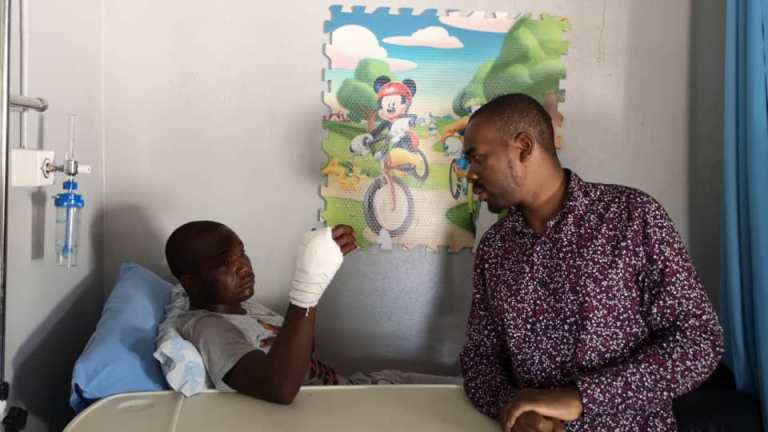 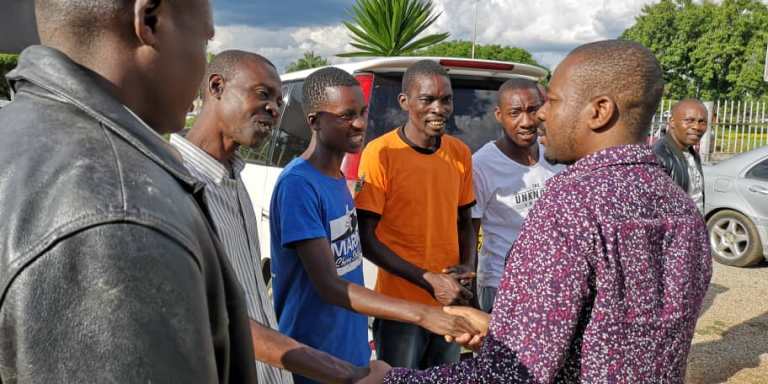