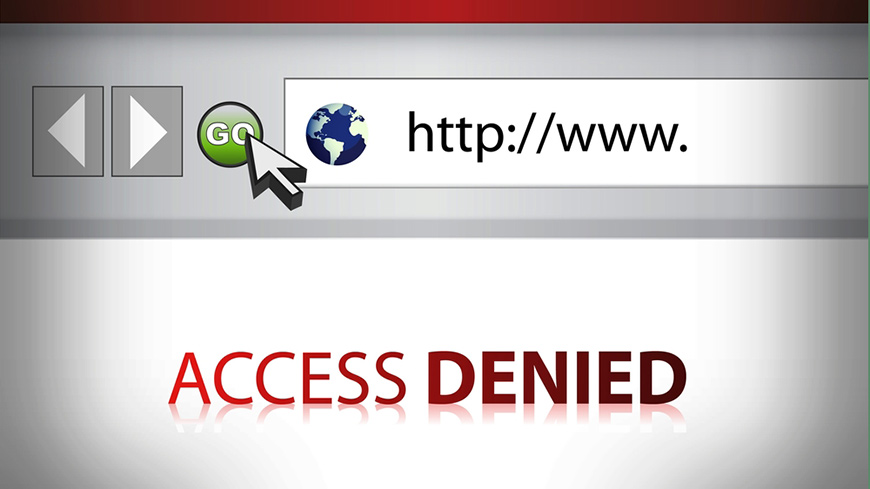 The blockade was ordered by government on the morning of 15 January 2019 and persists to date. While access to the whole internet was also blocked on some days, the government eventually opened up, but left social media closed.

Meanwhile, reports continue to come out that security agents of the government are on a door to door crackdown, beating, torturing and abducting men as a response to the violent protests of 14 January 2019.  With a social media blackout, not much evidence is circulating online of these incidents. More than 10 people are reported to have died however as the result of the heavy-handed retribution.

The President of the country will be in Davos from 22 to 25 January for the World Economic Forum, a trip he has refused to cancel even with the crisis at home.

The irony is that while Mnangagwa will be telling the Davos crowd that “Zimbabwe is Open for Business”, the reality at home is that Zimbabwe is not open for the internet and social media, themselves important platforms and tools for doing business. It will even be more ironic in that among that Davos crowd will be tech billionaires and millionaires whose businesses thrive on the internet and social media.

There has never been a more self-defeating exercise than implementing an internet blackout twice in a week when you are busy pleading for investors to come to Zimbabwe. Mnangagwa has begun to sing the old Mugabesque “blame the sanctions” song, but the truth is his government is doing everything possible to discourage and scare off potential investors. With Zimbabwe back again in the news for all the wrong reasons, it is a hard-sell to investors.

One Comment on “Zimbabwe In Day 5 Of Social Media Blockade”