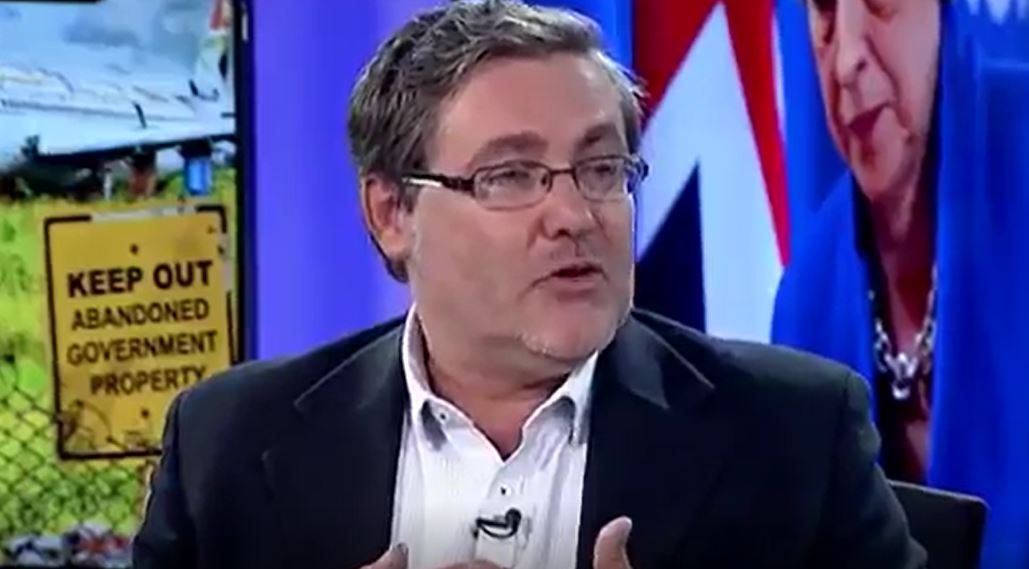 Financial Mail Editor Rob Rose criticised the current situation in Zimbabwe saying it proves that the country is not open for business.

He said the internet shutdown by Government illustrates that the country is not open to its citizens. Rose said an investor would be a fool to invest in a country that denies its own citizens the internet. Said Rose:

Well I think its terribly distabilising for the whole region, but I do think for Zimbabwe its completely melted away this notion, this narrative they have been putting out that they are open for business. Mnangagwa is supposed to be going overseas, I think he is going to Davos as well to sell the message of Zimbabwe being open for business  and this illustrates that it is not open to its own citizens. Its a despotic regime by Mugabe’s henchmen…You would be a fool to invest in a country that would just deny it’s citizens the internet…