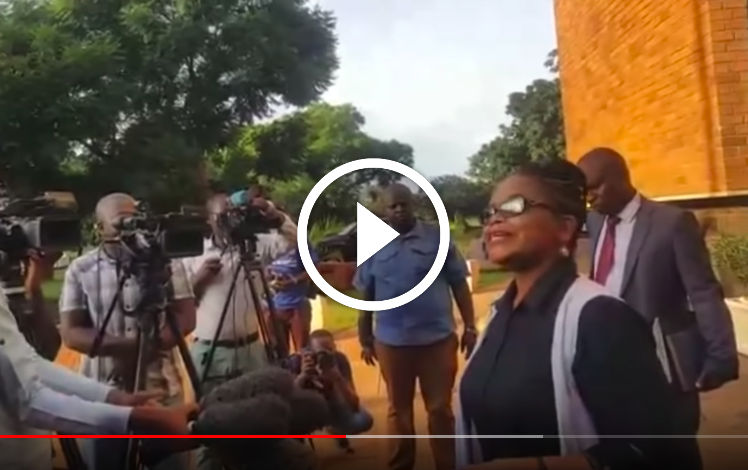 Prominent human rights lawyer, Beatrice Mtetwa has said that the justice system in Zimbabwe is deliberately denying justice to people arrested for being part of the Shutdown Zimbabwe protests.

Speaking at the magistrates’s court this week, Mtetwa said the justice system is deliberately stretching the human rights lawyers to ensure the majority of the people are denied justice. Magistrates are also refusing to heat bail applications, yet not many people can afford to ire lawyers to escalate their case to the high court for bail.