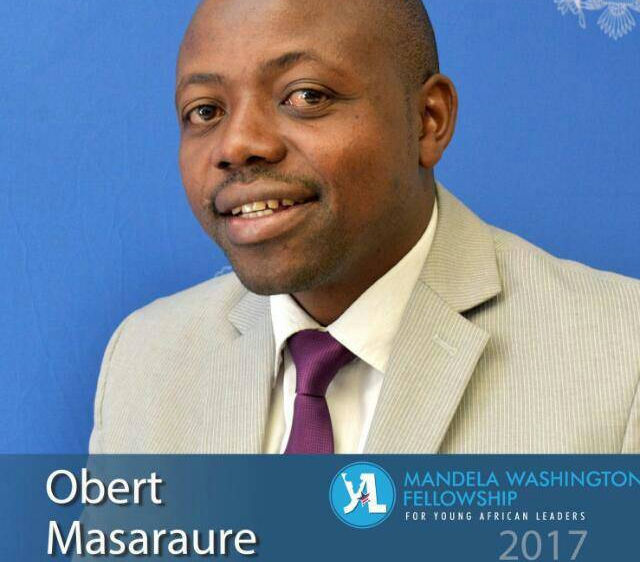 ARTUZ President Obert Masaraure, who was today charged with “Subverting a constitutionally elected government” was denied bail by a Harare margistrate. He was remanded in custody to 25 January 2019.

Masaraure was abducted by security forces at his home in Harare yesterday and handed over to the police only to reappear today with treason charges agasint him.