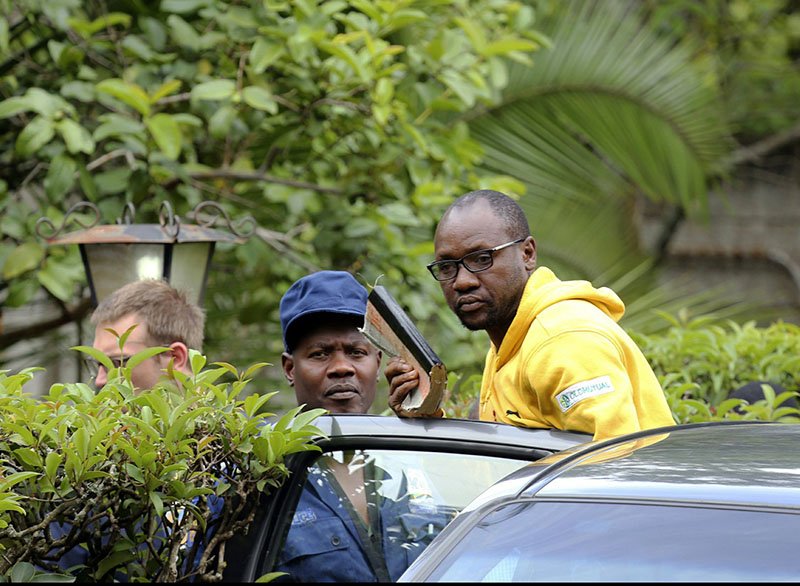 Mary Robinson, Chair of The Elders, said the Emmerson Mnangagwa Government has failed to address the economic problems that resulted in the violent stay away on Monday.

Robinson said closing the internet and cracking down on civil society is not the way to restore calm. Said Robinson:

The Government of Zimbabwe has conspicuously failed to address economic problems in a way that protects the rights and livelihoods of ordinary citizens, including provision of fuel, food and medical supplies. Closing down the internet and cracking down on civil society is not the way to restore calm; rather, President Mnangagwa needs to demonstrate inclusive and responsive leadership to try to repair social fractures.

Lakhdar Brahimi, Elder, Algerian and UN diplomat and former member of his country’s liberation movement, said Zimbabweans have endured seeing the promises of the liberation struggle being betrayed. He said Zimbabweans deserve better than what they now endure under the Zanu-PF regime. Said Brahimi:

The people of Zimbabwe have endured terrible suffering for decades, from colonial oppression to seeing the promises of the liberation struggle betrayed. They deserve better than the injustice and rampant corruption they now endure. The international community, including SADC leaders, must also stand by them and offer meaningful support for a true democratic transition.

One Comment on “Blocking Internet And Cracking Down On Civil Society Not The Way To Restore Calm: The Elders Tell Mnangagwa Govt”