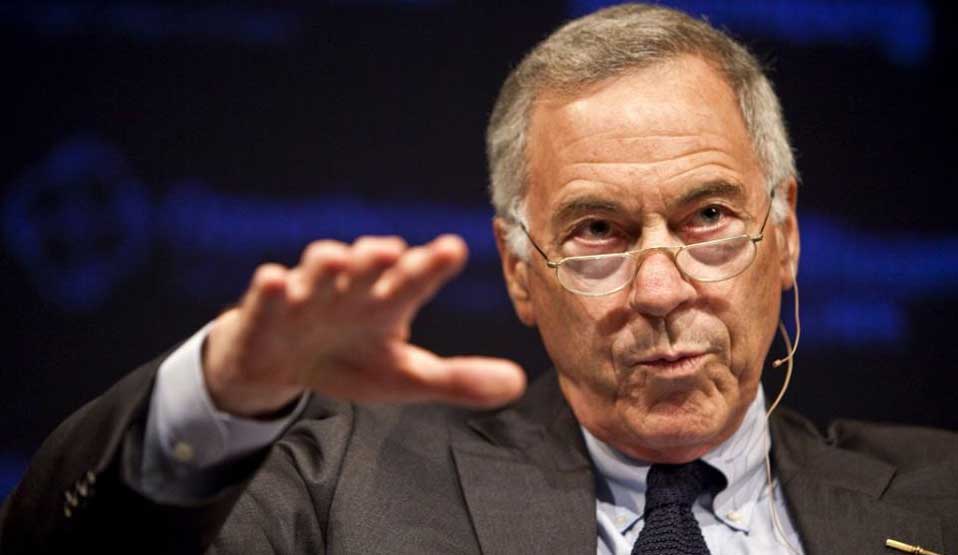 In an article about the current economic crisis in Zimbabwe, economist and currency expert, Steve Hanke has said the solution to Zimbabwe’s currency crisis is a commitment by government to buy back Bond Notes and RTGS balances at par with the USD. This he said, would enable the country have a healthy currency.

In a sense, the only thing new in this uprising is President Mnangagwa himself. Recall that it was he who organized a coup that removed the long-serving, strongman Robert Mugabe from power in 2017. This was followed by what many claim was a rigged election by the Mugabe-Mnangagwa ruling ZANU-PF party. Rigged or not, the election gave Mnangagwa’s Presidency the patina of legitimacy.

Now, a new dawn has arrived. Zimbabweans realize that Mnangagwa is simply Mugabe in a new suit and with new rhetoric. The reality is one in which the economy is controlled by what in essence is an organized criminal syndicate: the Zimbabwe African National Union-Patriotic Front (ZANU-PF) party—the same syndicate that has run Zimbabwe into the ground for over 35 years. Zimbabweans also know through the brutal experience of two recent hyperinflations, the ZANU-PF governments are stunningly incompetent when it comes to Zimbabwe’s fiscal and monetary affairs.

Just how does one remove Zimbabwe’s monetary malignancy before it kills the patient? The government must announce that it will not rob the holders of bond notes and RTGSs. They were issued at par to the U.S. dollar, and they will be redeemed at par by the issuer: the Zimbabwean government. The redemption at par will take place over a five year period. During this period, the government will redeem the bond notes and RTGSs by accepting them as payment for taxes or any other obligations.

If credible, the redemption policy announcement will cause the value of the bond notes and RTGSs to climb towards par, creating much needed liquidity, as well as solvency, in Zimbabwe’s financial system. Zimbabwe’s monetary death spiral will come to an abrupt stop. To run down the stock of New Zim dollars to 2016 levels, $1 billion per year should be redeemed over five years. Then, the patient will be deemed to be in remission, and a clean bill of monetary health can be issued. Zimbabwe will once again have a healthy, superior currency, the U.S. dollar.

One Comment on ““Zim Government Must Commit To Not Robbing Holders Of Bond Notes And RTGSs,” Steve Hanke”