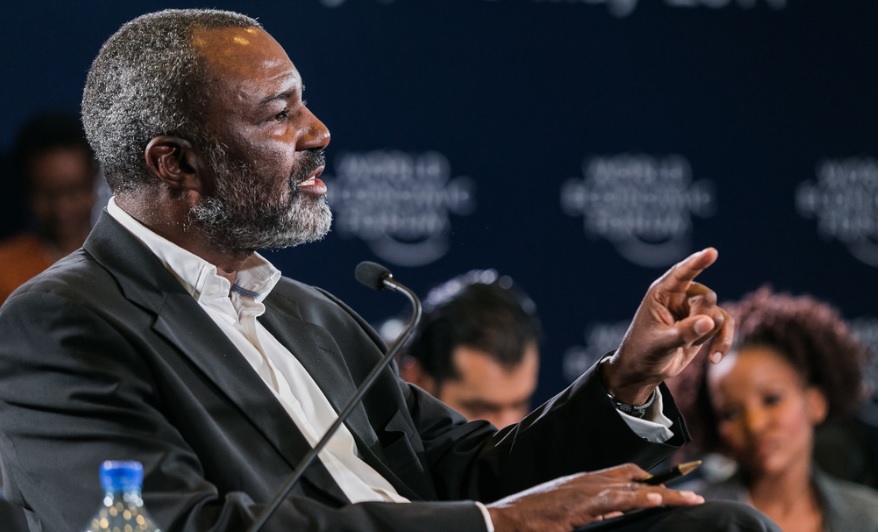 Former Minister for Industry and Commerce Dr Nkosana Moyo said that President Emmerson Mnangagwa has nothing positive to say about Zimbabwe in Davos with the country experiencing a deteriorating economic situation caused by rampant corruption. Moyo said this on Wednesday in an interview with CNBC Africa. Said Moyo:

He goes to Davos without a product to sell. He’s trying to ask the world to come and put money into Zimbabwe when the evidence that is there for these people to see is that he cannot preside over managing Zimbabwe’s resources properly. It’s totally irrational.

The evidence is that corruption and employing people on a patronage basis is what has destroyed our economy. But instead of dealing with those things and creating a credible platform or product which you can then take to the international community, we skirt around this issue and the world can see this and we try to persuade them to put money into Zimbabwe. It’s not going to happen.

President Mnangagwa is on a trip that takes him to five countries, namely Russia, Belarus, Azerbaijan, Kazakhstan and Switzerland. His itinerary started with Russia and will end in Davos, an Alpine town in Switzerland where the world’s business and political leaders will gather between January 22 and 25.

Mnangagwa is flying in a luxury Boeing 787-8 Dreamliner, which costs US$74,000 per hour to hire. Each member his 40-plus delegation is entitled to an average daily allowance of US$10,000 for the duration of the trip.