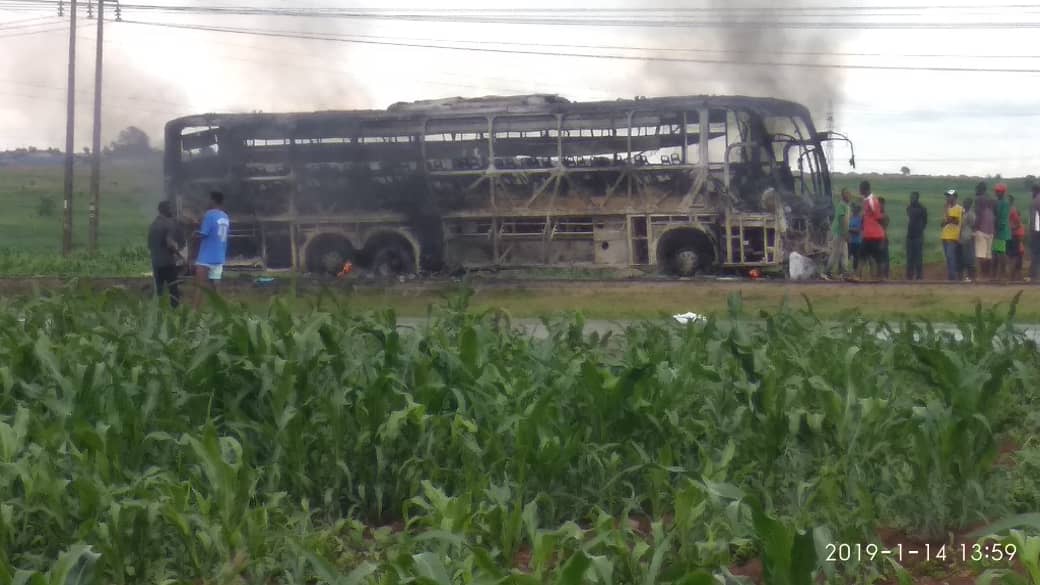 The Zimbabwean government has said the MDC-Alliance and its ally organisations whom government blames for organising the protests that rurned violent on 14 January 2019, will have to pay for the damages caused.

The Ministers of State In The President’s Ofiice for National Security Owen Ncube is quoted by The Herald:

“Government places responsibility for compensation for victims of the violence, destruction of property, injury and loss of life on the MDC-Alliance and all its associates. Government wishes to advise all those who were affected that Zimbabwe law allows them to seek redress from perpetrators and organisers. We therefore urge all whose property was destroyed, goods looted to quantify the damages incurred and report to nearest police stations. This should serve as a lesson to all those who are bent on causing chaos and mayhem in the country, that your actions will not go unpunished. You are liable to pay compensation to the affected people.”

The minister does not mention how the government will legally enforce this. Several retail business, mostly Choppies supermarkets, were looted and property destroyed following a ZCTU Stayaway that turned violent on 14 Janaury. Government has said 30 vehicles were burnt in the protests.