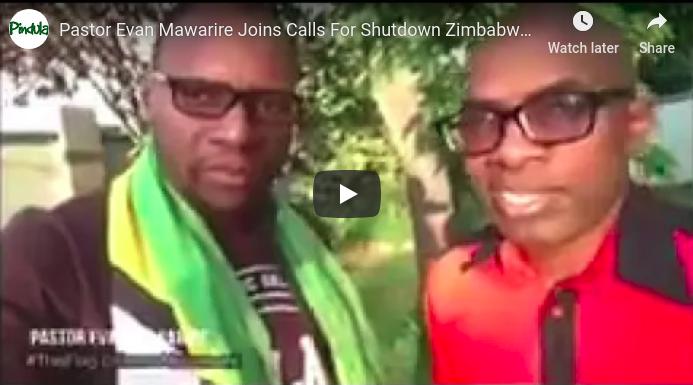 Mutasa and Pastor Evan Mawarire called on Zimbabweans to embark on a strike starting Monday January 14. Mawarire has since been arrested and is expected to appear in court tomorrow for inciting public violence. At the time, Coltart said Mutasa had not been seen over the past 24 hours. Said Coltart:

Peter Mutasa, President of ZCTU is currently missing. No one has heard from him or seen him over the past 24 hours and his whereabouts are unknown. There are serious concerns about his safety given what’s been going on in the country. #shutdownzw #switchzimbackon