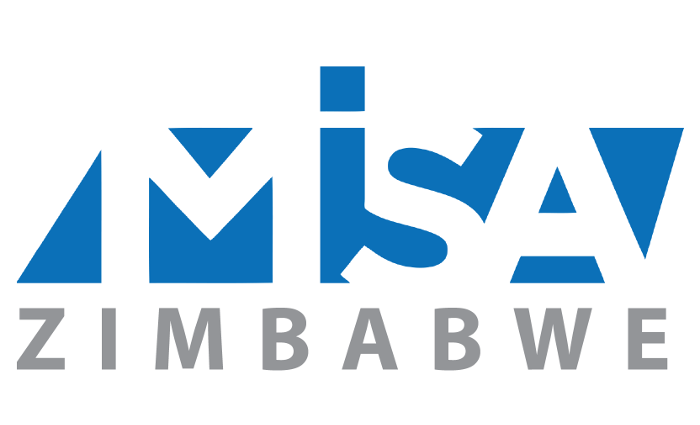 The letter which was addressed to the Minister of State in the President’s Office for National Security, Owen Ncube, said that the blockade was unconstitutional and that it infringed on the rights of the journalists.

It is not clear if this is the letter that resulted in the internet being restored this afternoon around 5PM.

We include the letter in full:

Re: WARRANT IN TERMS OF THE INTERCEPTION OF COMMUNICATIONS ACT [CHAPTER 11:20] — SUSPENSION OF INTERNET SERVICES

1. We refer to the above matter and hereby write in that regard at the instance of our clients:
1.1. Columbus Mavhunga, and
1.2. Godwin Mangudya, and
1.3. Philemon Jambaya, and
1.4. ‘The Media Institute of Southern Africa (MISA),

who are all aggrieved by the ongoing nationwide internet shutdown in Zimbabwe.

2. The individuals listed above (Mangudya, Mavhunga and Jambaya) are Zimbabweans who are duly accredited journalists and whose profession heavily hinges on access to the internet. On the internet platform, these journalists access the information that is needed for them to effectively carry out their duties, and on the same platform they disseminate information in the form of news stories, features and other forms of journalistic output.

4. As stated in the aforegoing, our clients strongly object to the ongoing closure of all internet services, officially acknowledged through Econet Wirless (our client’s service provider) in a bulk SMS message sent out to clients this morning — Wednesday 16th January 2019. ln that message, Econet Wireless Zimbabwe Limited announced thus:

We are obliged to act when directed to do so and the matter is beyond our control. All inconveniences are sincerely regretted “

5. We have perused the Interception of Communications Act [Chapter 11:251 carefully and cannot find anything in that statute that would authorize such blanket interference with an essential means of communication in the manner you have proceeded.

6. In particular, our considered view is that the Act is applicable only as far as “listening, recording or copying” of telecommunication systems or radicommunicaton systems and “reading and copying” in respect of communications by post. It is our view that there is no provision in the Act that empowers the Minister to issue a blanket warrant that suspends/shuts down internet services throughout the country.

7. Such conduct is a clear violation of universal fundamental rights recognised by various Internation Law Instruments and in the Constitution of Zimbabwe, including the right to freedom of expression and freedom of the media, and the right of access to information.

8. In addition, it goes without saying that the ongoing nationwide shutdown of internet services has wider grave implications on Zimbabwean society in general, for example;

8.1. Schools cannot efficiently call back all their staff and pupils;
8.2. The banking system has been crippled and therefore people are unable to transact;
8.3. Businesses generally cannot transact;
8.4. The justice delivery system has been hampered; and
8.5. Our clients are unable to disseminate information essential to people’s safety and security, particularly in the context of the current situation as they have no access to their e-mails and other internet services.

9. As long as you, in your capacity as Minister, allow the unlawful warrant to stand with all access to e-mails and other Internet services blocked, the Government’s mantra that “Zimbabwe is open for business” would be significantly undermined.

10. In addition to being ultra vires the Act and the afore-mentioned rights, the nationwide shutdown of all internet services is in violation of section 68 (1) of the Constitution in that it amounts to administrative conduct which is not lawful, efficient, reasonable, proportionate, impartial and both substantively and procedurally fair.

11. We now that the Act authorises you to revoke a warrant, and the present circumstances require that this be IMMEDIATELY done.

12. As a result of the afore-said, we have been instructed to demand, as we hereby do;

12.1. the immediate revocation of the warrant; and
12.2. a copy of the warrant, and
12.3. your written assurance that there will be no further shutdown/suspension of internet services.

13. We further advise that if the above is not done PROMPTLY, we have been instructed to proceed to institute legal proceedings without further notice to you.

CC – The Minister of Information, Communication and Technology