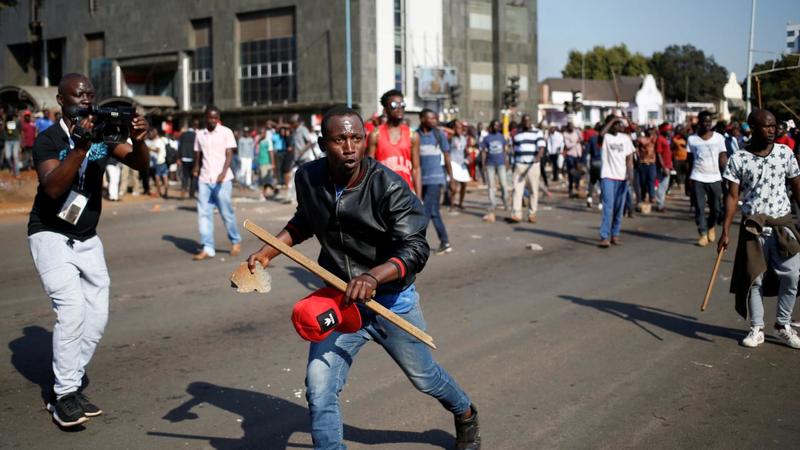 Zimbabwe shuts down the internet across the country. All service providers are down.

We’re receiving reports that the Zimbabwe government has ordered internet companies to shut down the whole internet.

Zimbabweans urged to share information about installing VPNs via SMS

#ALERT 🚨
Receiving a lot of disturbing reports that there is a widespread military operation in Harare’s townships (especially DZ and Chitingwiza) — soldiers are beating people up, going door to door, kicking down doors, dragging people out of their homes. #shutdownZimbabwe

Both women and men are being beaten. Many have fled from their homes. Most have not been able to get to hospital. People have been shot by armed police and were prevented from going to hospital. The State has shut down social media to prevent this getting out. #shutdownZimbabwe

Good morning Zimbabwe
am in the streets of Bulawayo
Empty Empty streets I can confirm there are police and armed soldiers all over the CBD.#shutdownZimbabwe pic.twitter.com/o9M44jLa8r