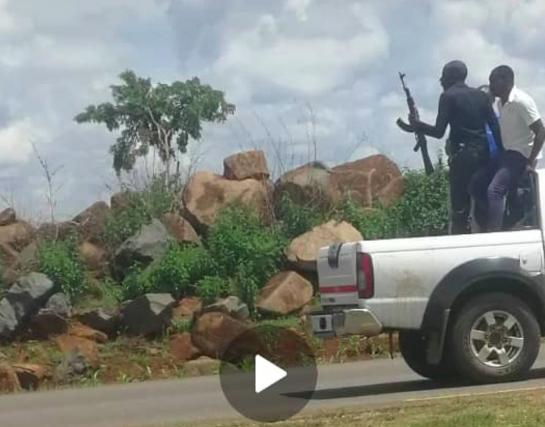 Five people were allegedly killed on Monday while twenty-four were injured as police and army tried to quell violent protests around the country.

The protests erupted after President Emmerson Mnangagwa on Saturday night announced a 150 per cent hike in fuel prices. The country’s main labour body, the Zimbabwe Congress of Trade Unions (ZCTU) and citizen groups called for a nation-wide stay away to start on Monday.

Reports indicate that a police station in Makoni, Chitungwiza was burnt down by protestors. A toll gate was also set on fire on the Harare-Masvingo Highway.

The Zimbabwe Association of Doctors for Human Rights (ZADHR) by midday said it had treated about 13 people, but an official later put the number of shooting victims at 24 and five deaths were reported.